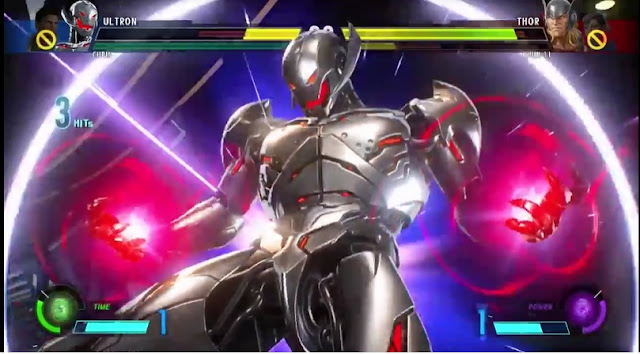 Yesterday there was a ton of news released about Marvel vs Capcom: Infinite. Though the visuals of some of the screenshots left much to be desired, this new leaked footage looks insane. Everything you love about Marvel vs Capcom and Tatsunoko vs Capcom are here. The Infinity Stones add a new layer of combo and gameplay potential. I’m even impressed by how much better ChunLi is looking (gameplay wise) in this build of the game. Many people remembered how boring she was in UMVC3. That doesn’t seem to be the case here. Check out the leaked footage before it gets yanked off the net.