When it comes to NFTs (non fungible tokens), I’ve come to find that there are three groups of people. There are those with a vague understanding and think they’re stupid, those who know exactly what they are and think they’re stupid, and those who know exactly what they are and see a money making opportunity. I want to say up front that I’m in group 1. I have a vague idea of what the blockchain is as well as what gives NFTs value. Maybe it’s beyond my understanding. Perhaps I’m just not meant to see the overwhelming value behind such classics as Lazy Lion or Bored Ape. However, what I do know is a thing or two about wasting time and bad ideas. One such idea, if this example is anything to go off of, is blockchain games.

Wolf Game is using this new pay-to-earn concept that basically boils down to playing the game and getting some tokens that have some sort of monetary value. How? Why? I’ve read and reread this nonsense and I’ve got nothing. Perhaps those more fluent in the crypto and blockchain side of the internet can tell me more, but from what I gather… you’re playing the game to earn NFTs? I won’t lie to you, this is mostly confusing because I keep circling around to the question, “how does this make money?” [Editor’s Note: The game generated $52M in five days]

How does this make money for the end user or the company? Why does this exist? What does this mean for gaming in the future? Given what happened to Wolf Game recently, that last question is a little more relevant now.

By adding the entire game code to the blockchain made the game unable to be edited in the event of a bug or a glitch. Say what you will about modern gaming, but the ability to patch and repair problems that surface is a pretty important ability these days. So imagine making your game unchangeable. As for the bug? It allowed players to obtain 300 times their earned $WOOL tokens, which presumably means more money. This, obviously, is bad and in a normal game it would be patched. For example, look at Anthem. Every time players found a way to make it fun, find more loot, it was swiftly patched out. We have reached a point where there are video games that are even more unfixable than Anthem. Amazing, really.

What’s the solution, you ask. Easily. Just copy the fixed game again. They just…copy pasted the game back onto the blockchain with the fix. Which, yay for those who were hankering to get back in Wolf Game. However, from what I understand, this makes the old tokens and NFTs useless. Imagine grinding it out for the chance to cash out hundreds and thousands of dollars, only for it to become completely worthless in the time it took to right click and copy/paste. I would feel bad if this wasn’t so funny.

Cryptocurrency is something that is developing every day. I’m willing to believe in the future of it, as I have benefitted from it before. I’m not being some boomer that just thinks that this is all dumb because it’s new. Hell, I even believe that in the next 50-100 years, cryptocurrency can really take off as a primary currency. However, I don’t see where NFTs come in. The more I think about it, the more of a scam it sounds like. Seriously, you don’t even own the NFT! You just have some sort of receipt that SAYS you own it. Then the ownership side of it becomes a mess because it opens up the discussion of if artists own their art and honestly that’s a headache of an argument.

All that said, maybe going all in on blockchain technology isn’t what’s best right now. Maybe in a few years, but Wolf Game shows me that it isn’t all there yet. I can’t imagine the hassle it must be to have to redo the game because you found a bug. Imagine if a AAA developer had a blockchain game. As hilarious as it’d be, it’d be pretty annoying for the player base because their value could tank at any moment. Normally, I’d feel bad for the developers too in these cases but I can’t bring myself to have compassion for anyone tied up in NFTs. 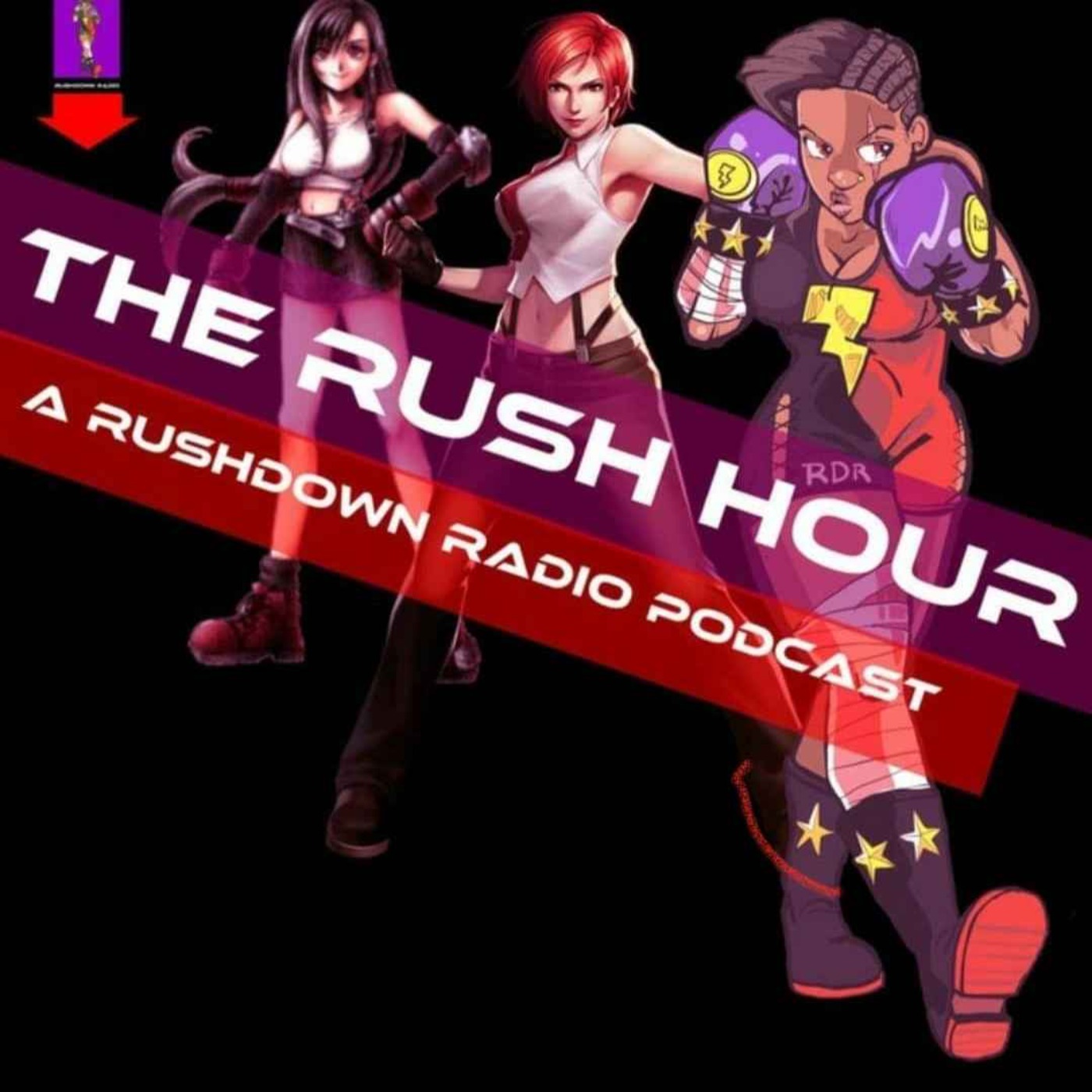 The Final Episode of FGC-ism, Anthony and Michael talk about some of the highlights of the Fighting game community from this past year 2022. They discuss the recent trailers from Tekken 8 and Street Fighter 6. Lastly they discuss the issue of tournament/event oversaturation in the FGC. Hosted on Acast. See acast.com/privacy for more information.