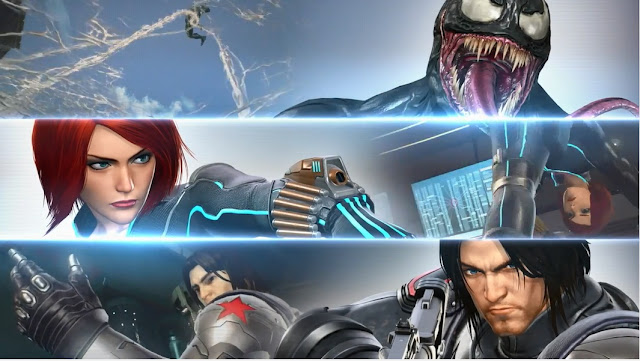 We finally have a trailer for the final DLC characters added to Marvel vs. Capcom Infinite. This trailer provided by Capcom features Venom, Winter Soldier and Black Widow. This trailer is probably the best trailer produced for this game. Winter Soldier and Black Widow look incredible. Black Widow sounds similar to Gamora and Jill. Maybe the same voice actress? Winter Soldier has some cool grenade setups. Venom looks really good in-game. All of his classic moves have been updated. However his voice sounds terrible. Throw the whole voice file away. Despite that small issue, each character looks incredible.

The last three characters will be available on December 5. 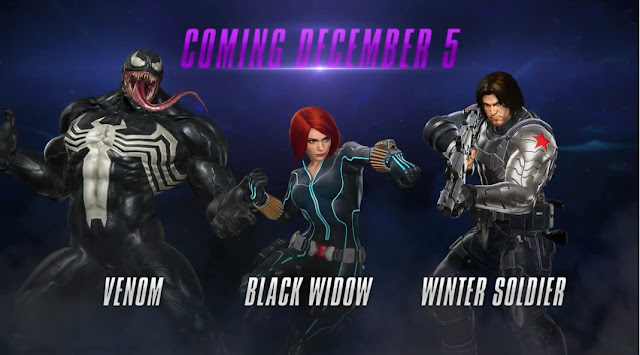 Take a look at the trailer below: