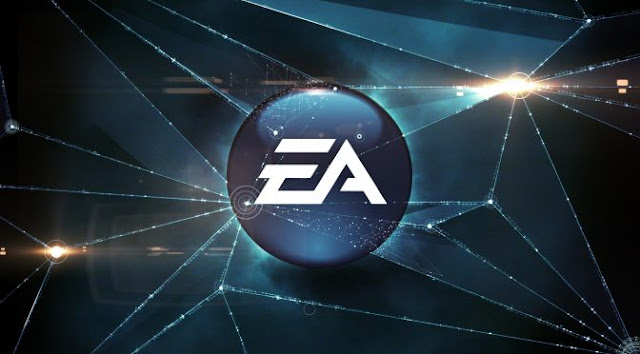 Two very ironic slogans come to mind when I think of EA; both of which the company itself coined. “Challenge Everything” and “It’s In The Game” from the sports division. I think of those slogans now and just…chuckle after everything that has happened. This had been a topic on my mind since the Shadow of War bullshit, but as Activision and EA got more cynical, I found more reason to hold back for a little longer.

Then the bubble burst, and EA was the one who left standing as the company who’d finally gone too far.

Now, before we tear into EA, let’s discuss for a brief moment WHY I am about to tear into EA. To go into the laundry list of shitty things it has done would take to long, so I’ll keep this to my own personal offenses.

They left the Burnout franchise to die after that mediocre Burnout Paradise.
They have more or less turned the Need for Speed Franchise to shit.
Dead Space 3 and the closing of Visceral Games.
MASS EFFECT ANDROMEDA.
The cannibalization of Titanfall 2 by releasing it a week after Battlefield 1. 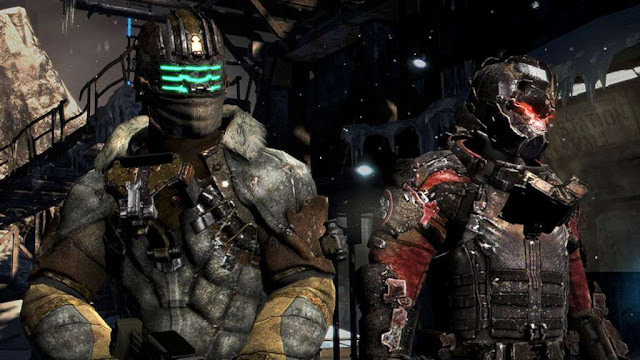 However, their latest offenses cut deep. I was one of the most excited for Battlefront 2 after how mediocre the first one was. It was going to have a campaign mode, it was gonna add Kylo Ren (for those who don’t know, I fucking love that character), and do all this cool shit that had me hype as hell on public transit to a point people had to move away from me. Then…the beta. That was the turning point for many people when they realized that the meat of Battlefront 2 is a $60 mobile game. I won’t go deep into the lead up to the point. If you are reading this, you know the gist of it. It got real ugly real fast.
Gamers were pissed, their reddit was on fire, the AMA on their reddit lit them even hotter, and they had to turn off microtransactions because Disney told them they were fucking up a little too hard with their prize property. On top of that, outlets such as the Washington Post have even gotten involved to ask if this will end the loot box system in the game…to which EA said nothing. There was even a post that got analysts saying that we’re overreacting. We’ll circle back to that. The most damning piece to this puzzle though? In a piece posted by PC Gamer, EA says that turning off microtransactions won’t have a “material impact on EA’s 2018 fiscal guidance.” You can read that here. 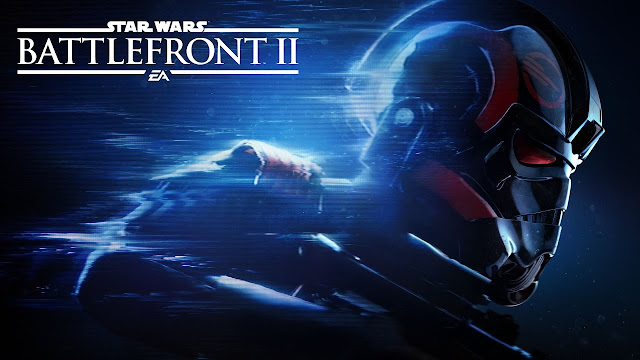 No material impact, they say. Yet, we have to hear their whining about how games are so expensive and they can’t make their money back. Because a Star Wars game was going to sell SO POORLY. They could have just charged for a Season Pass. They already had their deluxe editions and shit. They could have done all those things that gamers had become complacent with. But this is EA. They “Challenge Everything” and all that shit. Welp, we see what happens when they do that. The backlash was so bad, they are now doing damage control on the Need For Speed game that kinda squeaked under the radar for doing a familiar form of progression as Battlefront 2. You know. Cards. But before their assholes get torn again, they’re gonna “fix it”. Because, let’s face it, you can’t just outright remove it.
EA fucked up. Hard. But the world would not have known about it all if the gaming community hadn’t spoken up and made itself heard. That’s the big takeaway. When you lament over the gaming landscape and all those scummy practices, think of this moment. Think of when gamers put a stop to that Deus Ex “Augment Your Pre-Order” bullshit. Think of when we forced EA and other companies to put a stop to Online Passes. Think of when we got BioWare to change that shitty ending in Mass Effect 3. Gamers have power and that power should be celebrated. 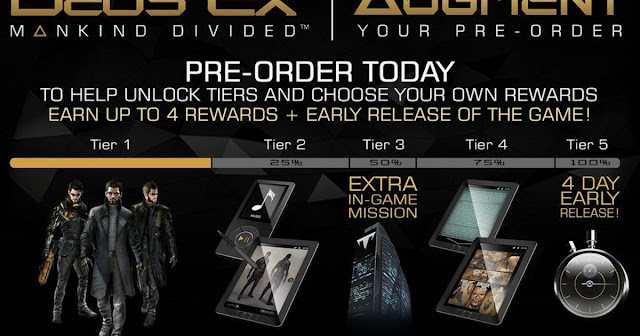 Now, with this victory came some natural backlash to that. People such as Evan Wingren think we’re overreacting because gaming is still one of the cheapest forms of entertainment. We’re not overcharged. No no. We’re OVERCHARGED. You can read what that shit stain has to say here. So there is work to still be done. Activision is still sitting on an insidious couple of patents that could make microtransactions rather ugly and are testing the waters with Call of Duty WWII’s “watch me open my loot box” nonsense, UbiSoft is still shoehorning in microtransactions, Take Two has gone on record to say every game moving forward will have microtransactions (see Red Dead Redemption and Borderlands), and many more scummy tactics that the industry at large will attempt.
But Battlefront 2 is now a stepping stone to reform. Regulation is now being looked into and moves are being made. Change is a process, and we need to make sure that these people feel how done with their shit we are. I wish I could live in a world where I love Battlefront 2. Maybe it’s a good game under all that Google Play store nonsense. But I’ll never know. I refuse to pay $60 for a mobile game. EA won’t dissolve or anything, but I do hope their bottom line is hurt. I hope they sit in their ivory tower and sweat over how pissed people are. I hope Disney takes their exclusivity away. I hope other publishers see this and gulp real fucking hard and consider their next moves before they fuck up again.
Okay. That’s it for me. Until the next time.