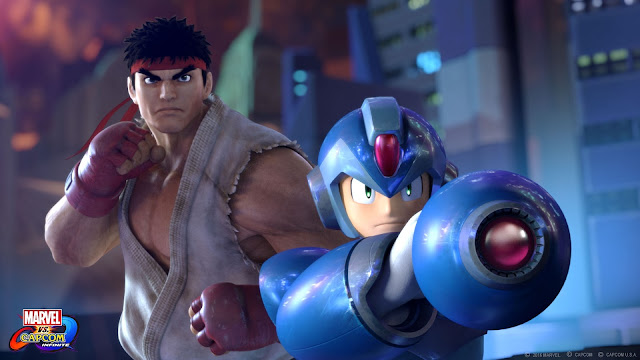 Apparently the rumors were true. Just about every rumor that has come out about the game were true. Marvel vs Capcom‘s next installment is Marvel vs Capcom Infinite for the Playstation 4 to be released in late 2017. One of the main changes to the game will be going back to 2v2 battle. Also, MegaMan X is finally appearing in a cross-over game along with Ryu, Captain Marvel and Iron Man.  More of the roster will be revealed over time. Check out their outline of key features.