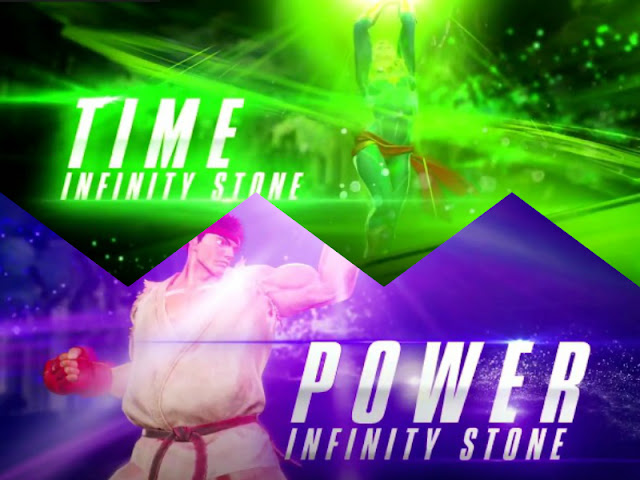 During the conclusion of CapcomCup 2016, Yoshi Ono took to the stage to introduce the anticipated in-game footage of Marvel vs Capcom Infinite. Taking it back old school to 2v2 fighting, with a mix of Tatsunoko vs Capcom thrown in for good measure. Also, the Infinity Gems are back and they seem to be re-tweaked from their last showing in Marvel Super Heroes. The Power and Time Infinity Gems were showcased in this trailer. Ryu was able to do a lot of crazy OTG (off-the-ground) combos and wall bounces using the Power Geme. The Time Gem  held by Captain Marvel sped up the characters normal attacks. But this is still a very early assumptions and those gems could do more. In Marvel Super Heroes, certain characters had special added affects when using the gems. That could also be a factor here as well. Take a look at the trailer below. Leave a comment and tell us what you think. Are you excited about MVCi?