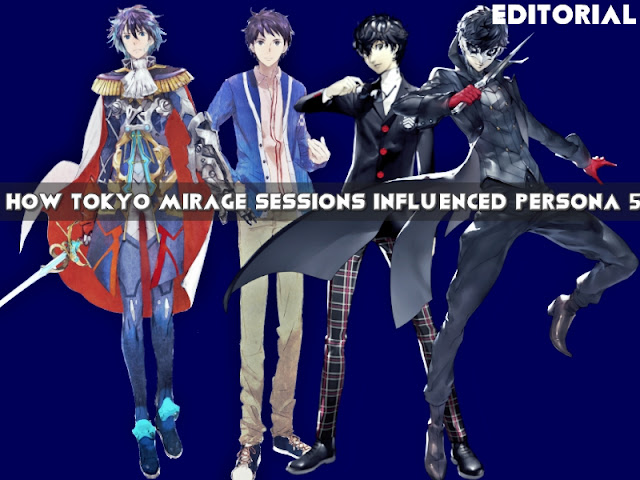 Once upon a time two franchises (Fire Emblem x Shin Megami Tensei) came together to create a game that would completely upset longtime fans of both series. Tokyo Mirage Session #FE would be that very game. Combining talents from studios, the game would have a unique and lighthearted JPop tone not synonymous with either franchise. For those who found this game interesting and was willing to be open-minded to something new, it offered an incredible experience. Needless to say, those who did enjoy Tokyo Mirage Sessions were merely previewing what would be the next installment of the Persona series. Here are a few key elements that both games share.


Idolsphere x Palaces
Persona has never had very strong dungeon design. In fact, the dungeons have been very monotone and drab. I can recall Persona 3 and 4 having very repetitive, uninspired dungeon layout and art style. Tokyo Mirage Sessions’ Idolsphere had some very interesting dungeon design and layouts. Traversing the Idolsphere was quite a feast for the eyes. When I played Persona 5, I immediately found myself admiring the improved dungeon design. Visually the dungeons or “Palaces” were a set up from the usual.

SMS
Finding new and interesting ways to have characters communicate with one another is always a challenge. But, when a game takes place in modern day Japan, an easy way would be text messaging or SMS. Tokyo Mirage Sessions used the Wii U tablet to display your texts from the characters. It was nice to see that aspect transferred into Persona 5’s gameplay. 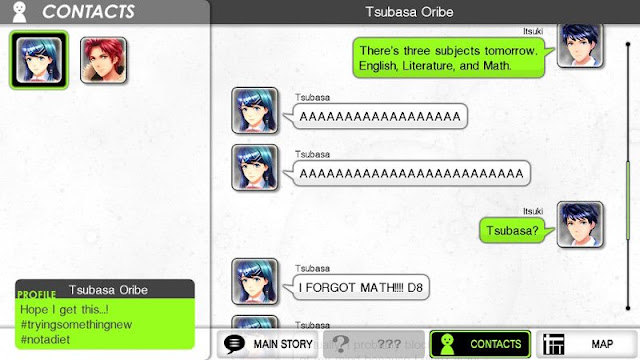 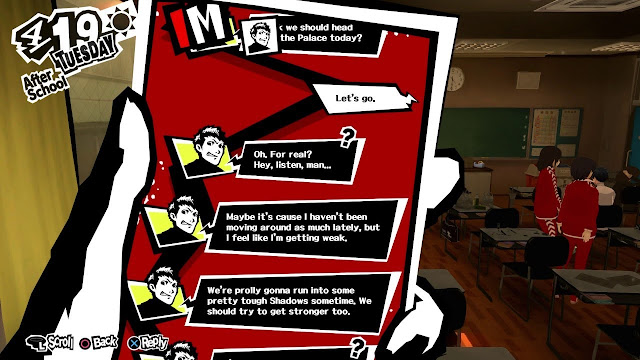 Awakening
Of course, in any Persona game, awakening to your Persona is a big deal. It’s a rite of passage for the characters in your party. However, there isn’t much of a visual cue that you have awakened in most cases. In Tokyo Mirage Sessions, once you’ve awakened to your Carnage Form, you acquire a new costume that is inspired by the Mirage you’ve been aligned with. The Mirages act just as the Personas do except they have more character and personality. They even exist outside of battle. Persona 5 had a similar approach giving the characters costumes based on their cognitive personification of themselves. It was nice to see the characters transform into their idealized selves even if it was only while inside the Palaces.


Exploring Tokyo
Many of the recent Persona games take place in small towns outside of the major cities like Tokyo. When playing Tokyo Mirage Sessions, I was pleased to be able to explore a very stylized version of Tokyo. Going to Shibuya or Harujuku was always a treat. I felt like this would be an amazing backdrop for the Persona series. Thankfully, Persona 5 made that a reality and it paid off immensely giving the game more depth in terms of exploring the streets of Tokyo.
I think I was able to have a deeper appreciation for Persona 5 after playing Tokyo Mirage Sessions. It provided many new gameplay elements that would be carried over into Persona 5. Despite many people have reservations about Tokyo Mirage Sessions, I think it’s definitely a game worth playing if you’re a fan of Persona.