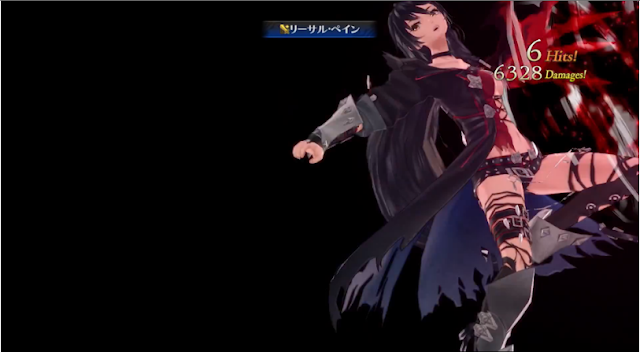 NamcoBandai just dropped a new Japanese trailer for Tales of Berseria. This trailer showcases the “new” Liberation LMBS (Linear Motion Battle System). This system allows for seamless character swapping mid-combo. The gameplay looks extremely fast-paced and intense. There’s also some brief footage of the new mini-games as well. But this trailer is all about the lightning fast combat. Take a look at the trailer below:

Tales of Berseria will release in Japan on August 18 for PS4 and PS3. Its western release will be in Q1 2017 for PS4 and Steam.