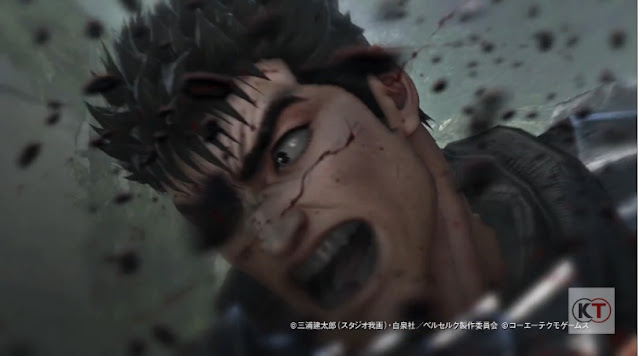 Blood. Steel. Gore. These are the ingredients needed to make a great Berserk game. This would be the newest game using the Berserk license. There was a Dreamcast game long ago that was awful. But now, Omega Force will be developing a Musou style game. I think this is probably the best gameplay style for this kind of anime. Early footage shows Guts slaughtering hoardes of enemies. Take a look at the trailer below:

Berserk will release in Japan on September 21, 2016 for PS4, PS3, and PSVita. The game will get a western release soon after with a PC port as well.