Finally, the long awaited Balrog trailer for Street Fighter V has just been revealed at CEO 2016.
The trailer (courtesy of Versus FightingTV) showcased all the new play mechanics for Balrog including his V-Skill, V-Trigger and Critical Art. His new design looks similar to his alternate costume for Street Fighter 4. But the big story here was the teaser for Juri and Urien at the end of the trailer. Juri looks incredible and Urien looks like he’s up to his old tricks with his Aegis Reflector.
Both Balrog and Ibuki will be available for download this week. Juri and Urien will be released at a later date. Check out the trailer below before Capcom takes them down: 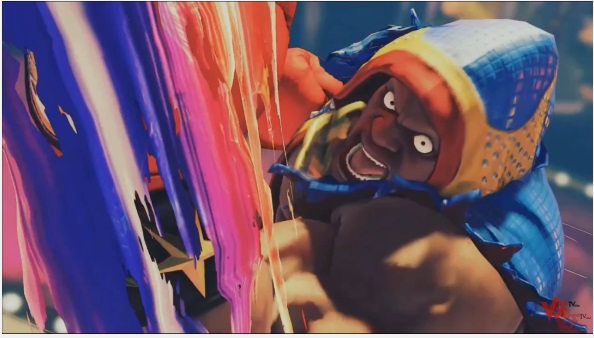 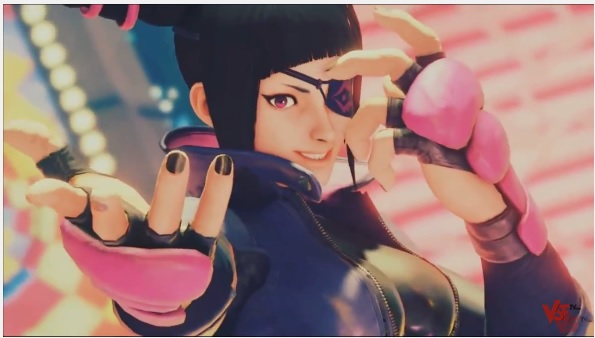 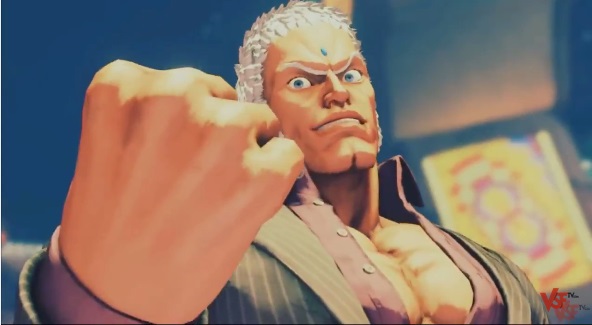