Did you know Amazon is taking pre-orders for Marvel vs Capcom Infinite at a discounted price? Well…was. At the time of writing this, it is currently unavailable. So, that price drop to $43.43 (PS4 Standard Version) worked out just fine. But that’s kind of a problem. It took dropping the price to get people interested in this game. How often do you see games with discounts before release? And I don’t mean a couple weeks or so to get more sales. No, this game comes out in September and it’s July. That’s about 2 months before release.
That’s not a good look or a good vote of confidence.
In any case, that’s not what I’m here to chit chat with you guys about today. No, today I want to talk about the divide between the pros and the everyday player like you and me. Probably me more than you, I don’t know. I don’t know your life. 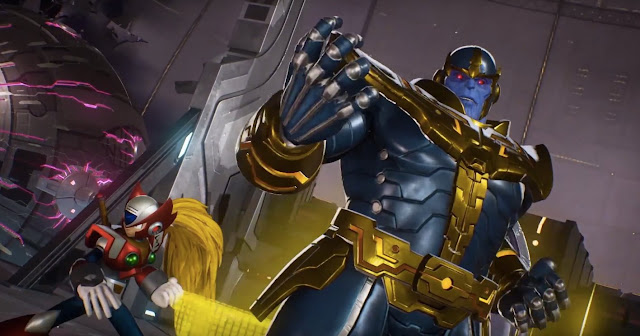 Anyway, have you noticed? Not many pros have bad to say about the game, yet the general opinion is still pretty sour. Of course, IFC|Yipes is all about this game. He’d play anything Marvel. But I was shocked to hear Filipino Champ have such high praise for the game. This guy will shit on a game without a second thought (though, he’ll also play it…so take that how you will). Yet, here he is praising this game for depth and creativity. Of course, their opinion is based on actual matches, while the public has dealt with an incredibly lackluster story demo.
This, of course, causes a divide between the markets because the pros are playing something totally different from us and coming to tell us what they think. The problem with that is that now they look as though they’ve been convinced by Capcom to praise the game to boost sales. It isn’t a pretty look, but I do think they’ve been genuine in their responses. Even in that demo, there was a spark of fun to be had in the game’s mechanics. The game does seem deep, but we’ve been kept to the shallow end that only has tiny gameplay samples and…questionable cutscenes. 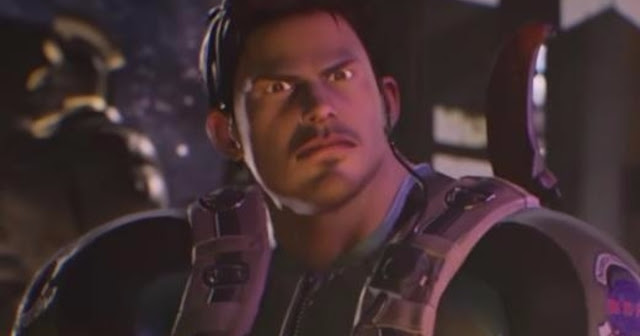 I blame that disconnect squarely on Capcom. While Street Fighter 5 hasn’t had the best launch, there was something they did right: the Betas. There doesn’t even need to be a beta for MVC:I, but there needs to be more than what we have that’s closer to what the pros have access to. I think we’d take a 4 character build just to be convinced. This is about more than just Chun-Li’s face. This game hasn’t represented itself well, and that has to change.
One of SFV’s big failures is failing the casual fanbase. It lost a good chunk of potential sales thanks to the bare bones state it was released in. Sure, people had fun with it when the online worked, but it ignores people who like to simply play for the lore or just some mindless fun. Many scoff at that, but look at the numbers. You can see how impacted the game was. Were it not for the e-Sports crowd, I am sure that game would have died off. 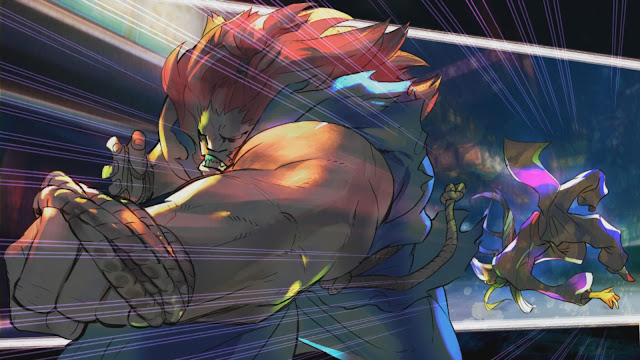 We’ve already been let down by the roster and Combofiend (functions…really?), so finding something likable in this is difficult. One of the worst ways to do this is through the pros. I mean, a lot of them hate SFV but still play the game for money. If they’ll play for a chance, they’ll definitely advertise it for a definite. This is how we see those Pros and Capcom is not better off because of it. Despite their praise, there’s no way to look like anything other than paid lackeys. Even I have my skepticism. I need to play it. Probably for about an hour.
At the end of the day, I worry for this game. I want to love the crap out of it, and maybe I will. But for right now, there is too much against it: the unpolished look, the roster, functions, and the fact that it’ll be yet another one of Capcom‘s DLC machines. And all we have for references is a story mode demo and some Pros going “yeah, it’s great”. Capcom has not been kind of any of its fans, fighting or otherwise, as of late and people are ready to show it with their wallets. Capcom better do something, before this game becomes discounted a couple of weeks in.
Got any pros you trust? What do you think of MVC:I? Are you hype? Or is it a pass? Let us know in the comments.

1 thought on “#FightFriday: Pros vs Casuals – Will Marvel vs Capcom Infinite Succeed?”