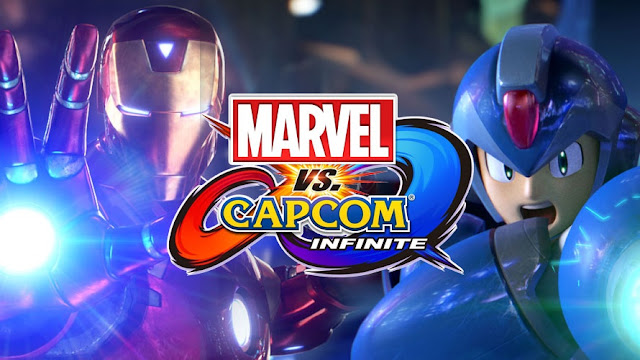 We have gone quite a while without talking about SFV. Feels good. Doesn’t mean the good folks of Capcom aren’t screwing up though. No, they’ve got a new problem now thanks to some (alleged) leaks of the launch roster. Since then, another leak has been posted outlining not only the launch roster, but also the season 1 DLC and their DLC forecast of how much is planned and how it’ll be released. Again, allegedly. The latter of the 2 leaks can be found via reddit or any fighting game Facebook group.

Now then. Let’s get right to the point: very few people like what they see, myself included. When the game was announced, I was so ready to put down $200 for the collector’s edition. The gameplay looked a tad rough, but it wasn’t so bad that I wasn’t interested. I wasn’t deterred by the auto combos or how a LOT of the animations looked recycled (which isn’t that big of a deal when the same characters keep showing up in my opinion), or how the game kinda looks like Contest of Champions. I was fine with all of that. All I needed was for a cast that reflected this “new” direction the MVC universe was trying to go in. 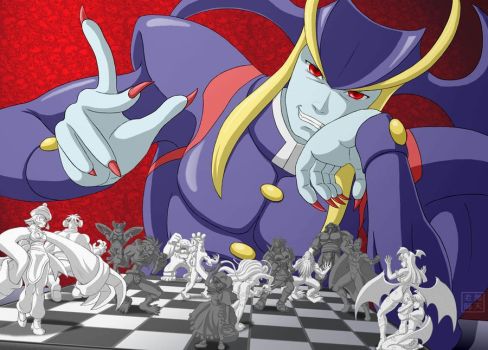 The leak list revealed that we would be getting more of the same, with few newcomers including Jedah, Monster Hunter, Ant-Man, and Black Panther. Now, don’t get me wrong. I still want to play this, but my expectations are dampened. Not because I hate these characters, mind you. I love Nemesis and Dante and a couple others in the roster, but it feels a little cheap. In fact, to say “more of the same” would be a lie. It’s even less of the same because of Marvel’s licensing issues. So we miss out on the X-Men who’ve been staple characters since the beginning of MVC’s creation.

What fans wanted was what Capcom and Marvel seemed to advertise: something new. They ditched the assist system, went to the 2v2 format, and added the infinity stone system that is WAY different than from Marvel Super Heroes all in the name of something new and fresh. Instead we have a weak Capcom roster and a Marvel roster that might as well be a Marvel cinematic universe commercial. Honestly, who asked for Arthur and Firebrand to come back? 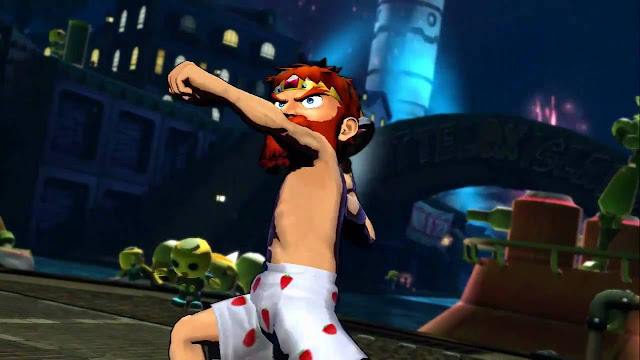 Now, within all that negative stuff I just said, I do have a couple positive things. One, Jedah. He is one of my favorite characters in the Darkstalkers universe and to see him back in 3D would be amazing. Not $200 amazing, but amazing. Gamorra is another character I am interested in seeing. She could be amazing, but…I have this sneaking suspicion she’s going to borrow some stuff from She-Hulk. I don’t know why, but…its a feeling I can’t shake. I hope I’m dead wrong about that.

Hopefully, this will all be debunked at E3. With that kind of platform, they’re either going to laugh at us for falling for these leaks, or look really bad as they try to showcase characters we’ve seen weeks in advance. Who knows? Maybe we’ll be pleasantly surprised? But so far, we can only go off what we have and what we have is a roster of 28 characters with only 7 newcomers to the franchise. I think this was a missed opportunity to either add in more obscure and interesting characters, or not bloat the roster with characters that weren’t fan favorites. Still mad about Arthur and Firebrand. You know who could have taken those slots? Captain Commando and literally anyone from Power Stone or Rival Schools. 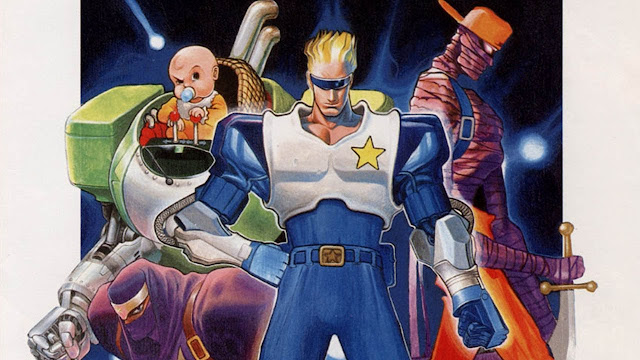 As for the Marvel side, I hope they can do something with the DLC. It’ll feel weird to have to purchase Wolverine or Sentinel as DLC, but at this point them being in the game would be amazing no matter how it’s done. The more I see of this game and its roster, the more  I believe Marvel agreed to this only as another avenue for advertisement. And that isn’t so bad, but it’d be nice not to put that so front and center. It would be great not to feel as though we are buying an ad and not a labor between developers and fan feedback. But at the end of the day, business will be business.

What did you guys think of the leaks? Real or fake? And if you believe, did you already find your team? Let us know. Let’s discuss.