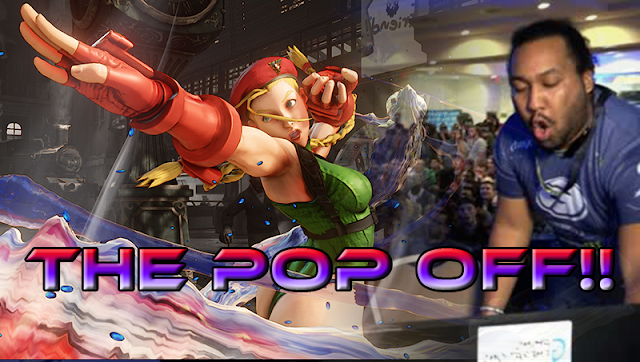 So for the uninitiated, Final Round 20 ended last weekend with RZR| Xian taking the tournament with his disgusting Ibuki after changing from the almost unplayable F.A.N.G. But one of the hypest moments of the weekend was easily the K-Brad vs Wolfkrone fight, particularly its conclusion. After K-Brad practically destroyed Wolfkrone after so much shit talking on and off social media, K-Brad pulled off one of the hypest pop offs in recent history.
Not content with just jumping up with excitement, he got directly in Wolfkrone’s face, took off the headset and stared. It was amazing. Words do the act no justice, so do yourself a favor and look up the footage either from the event or Smug’s side view. For the FGC, it was a time of hype and humor. However, to the more casual crowd…the act ranged from unnecessary to downright disrespectful. 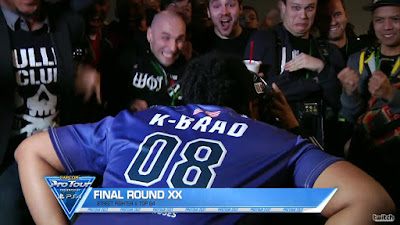 It was an odd moment of reflection where the FGC had to be reminded that these acts and several others are no longer self contained. Fighting games, especially via the Capcom Pro Tour has dipped into the eSports pool and now are under a wider eye; a wider eye that doesn’t understand a lot of how the FGC gets down. The crowds just tuning in don’t know of the standing rivalry of K-Brad and Wolfkrone. They only see K-Brad as a disrespectful player who doesn’t like to shake too many players hands.
However, those who have seen this man work for years know that K-Brad is far from that image. In fact, he is probably one of the most lighthearted players out today. But how would anyone know that without knowing what has been left behind in the FGC’s transition to eSports fame?

It’s interesting to see how much personal history gets left behind in this transition. And it begs such questions of whether or not “pop offs” are even acceptable anymore. Of course, my stance is yes. Its a form of showboating and gloating that is not unlike what people see in basketball or football. So then, why is K-Brad criticized for his behavior?
I believe its simply because of the contrast of what eSports currently is. If you look at the games League of Legends or StarCraft, what you will see is a little excitement here or there but not as much of the player’s personalities shine through as much. Or so I have seen. I could be wrong as I’ve only seen so much of each game. Perhaps game loyalists know those people, but it isn’t often you see such things in those games. Players don’t have such huge moments where they blatantly disrespect their opponents. 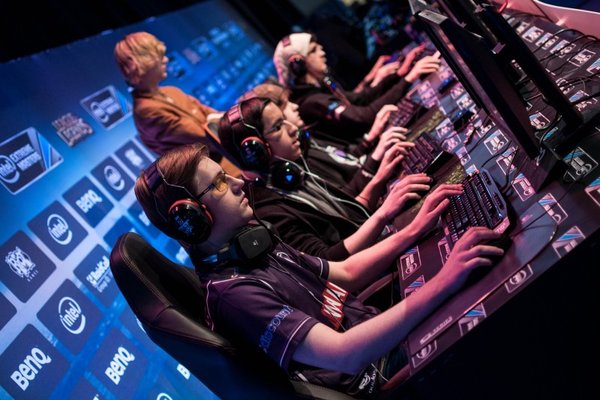 This could also be a remnant of the FGC’s rather infamous and toxic environment. I love what the FGC is today, but we can’t ignore where it came from. The community was a harsher one than it is today where several people struggled to find a foothold in their craft until they went through their proving periods where they bodied player after player. But during that period you could hear slurs of all sorts being slung around. Of course, most would say it was in jest. But as we know, humor is very subjective.
While the pop off is a lower form of the disrespectful acts shown from the FGC, it still looks rather bad in the wider scope. However, to act as though such acts are new? That’s reaching a bit far. I don’t see it going too far, but bans on t-bagging have already been issued before (see Killer Instinct). The need to be more eSports friendly is strong, but so is the FGC’s resistance against forced change. I hope such things aren’t banned unless they do so across the board for any sport that shows up on ESPN. But, we never know. 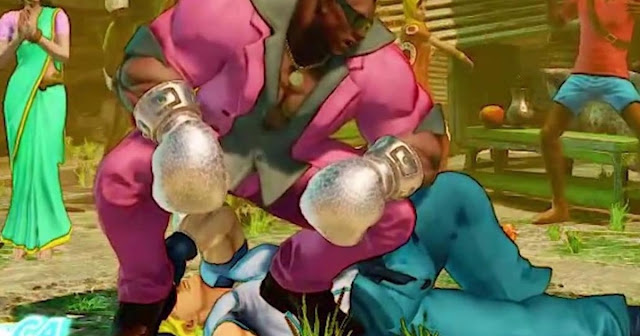