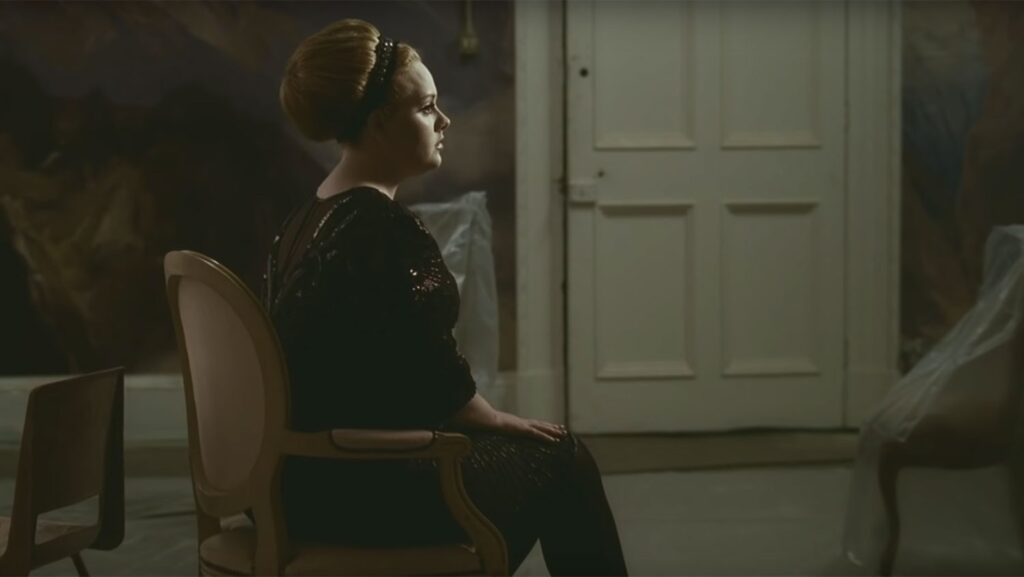 Rolling Back The Frames

Online capabilities in fighting games are nothing new. It’s been around for about 20+ years. When it first released, we really didn’t complain about how bad it was because the tech was still sort of young and new. I’m sure there were games before it that were just dabbling with online infrastructure, but from my experiences Street Fighter 4 had passable online because we really didn’t have a whole lot of choices. For a long time, we endured delay based netcode and it was mostly fine. We had some laggy matches that sucked, but we didn’t know how good we could have it. At least on console that is.

Meanwhile, as far back as the mid 90’s apparently, the early origins of rollback netcode were brewing. First called “client side prediction” in the days of Duke Nukem 3D and Quakeworld then refined in the ZSNES, rollback netcode was showing us the light. I won’t go into how rollback works too much, but the basic idea is that the netcode predicts your inputs based on the situation of the game. It sounds like some sort of magic, but there’s a lot more nuance than I’ve described. If you want to know specifics, check this out. Instead, I want to talk about the recent uptick in rollback interests and why it’s becoming an industry standard in fighting games.

Now, before Guilty Gear Strive, I’d long since realized how good rollback netcode could be. Street Fighter 3 Third Strike: Online Edition and Darkstalkers: Resurrection both have some of the best netcode experiences to this day with their implementations of GGPO. You could play those games today and have better experiences than some of the bigger budget titles. Which is a real shame. I’d love nothing more than to be able to play the new Samurai Shodown, Granblue Fantasy Versus or Street Fighter V (which has probably the absolute worst implementation of rollback ever somehow) consistently online. But once you see, you don’t have to put up with bad netcode, why would you? This is why I firmly believe in rollback and I’m glad to see it being used as much as it has been.

Code Mystics have been hard at work giving old SNK games the rollback treatment with great results. Garou: Mark of the Wolves, Last Blade 2, and KOF 2002 all play like a dream online. I can’t even remember the times I had to endure any lag in those games. Particularly Garou since that was the game of these three I have played the most. Now mind you, I’d never put much time in these games. But out of support for the rollback implementation, I gave it a try. I can’t be the first person in that situation, but we’ll get to that.

The emulation scene has also been working hard to give older games the same treatment. Capcom vs SNK 2 and MVC2 both have been given rollback via Fightcade 2.0, and the moment I heard that I knew I needed this Steam Deck now more than ever. I’m sure more are on the way, too. If it can be emulated, I’m sure you can modify the netcode. Picture this: We’re in a day and age where we could possibly have Tatsunoko vs Capcom with rollback. Or, if you’re cultured like me, Jojo’s Bizarre Adventure: Heritage For The Future.

We’re getting to the point now where rollback is now an advertised feature instead of some niche option delegated to small releases. I don’t doubt that part of Guilty Gear Strive’s success comes from its excellent rollback netcode. Melty Blood: Type Lumina has also advertised how it’ll release with rollback. Arc System Works has even talked about retrofitting older BlazBlue games with rollback, which would just make my heart so happy. My point being, rollback netcode is changing the landscape of the genre. Which is a good thing. As consumers, we hugely benefit from this as we now have a much better product. I’ve seen people push back against rollback for some reason, but it makes me happy to know that they’re just white noise at this point.

It’s clear that rollback netcode is the future of fighting games moving forward. That’s exciting. I hope to one day reach the point where rollback isn’t an advertised feature, and becomes a standard. We won’t have to question if it has rollback or not. It’ll work well online and keep the player base alive and well, instead of being a game where you can only find games if you hop into a Discord for it. For now, I’ll take what I can get from developers. Now to patiently wait for Capcom and SNK to want my money for an official release of Capcom vs SNK 2 with rollback. It’ll happen, just you wait.