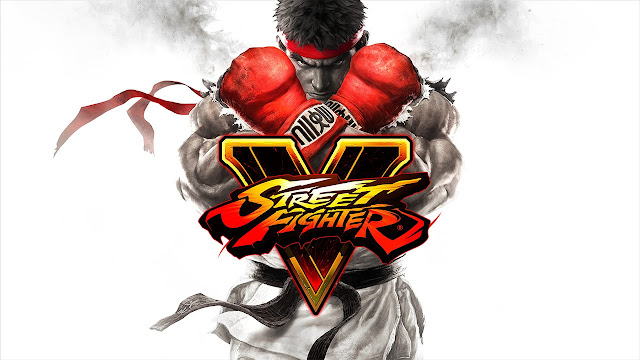 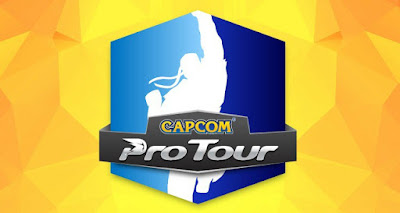 Yet, we have heard nothing from the people who brought this upon us. Capcom‘s lips have been sealed and it has been to their detriment. Threads of their “incompetence” can be seen on various threads with the common question being, “What were they thinking?!” Imagine, the big faces of your money making eSports league exclusive to your games call it trash and all Capcom does is sit on their hands. The silence is deafening and shows that they either know they screwed up or don’t care they screwed up. Hell, we haven’t even heard anything about the DLC characters for season 2!

Now, I personally have my frustrations with Season 2 (they completely ruined F.A.N.G. and Alex for me) but I find the game enjoyable. Several others seem to as well since there is no shortage of matches to engage in. Jump in right now and you’ll have a match within a minute. Even pros who hate the game still play it. They even go so far as to say that Street Fighter 4 was better, but never so far that they’ll boot that up and play it instead.

Is it player dedication? Perhaps a moment where players see the good in the game and only want it to grow? Or is it just complacency? I believe it’s simply because its Street Fighter. Its legacy has pull, after all. But legacy can only go so far.

Capcom has to act. Do something. Say something. Reassure its fans with SOMETHING. SFV already had various stigmas and problems on launch and this lax attitude on a major complaint needs some sort of addressing. This goes far beyond the need to “git gud”. We are past that. The game as of right now has been declared busted by the FGC. While it still has people willing to play it, how long will that last? The game could slowly die off like so many others and be gone within the year.

A second patch, some reassurance that rebalancing is in the works, their “vision” for SFV Season 2 that explains its current state, or some kind of recognition that they busted the game would be enough. It would show that they cared about the fans as much as they cared about the eSports money. They were on such a roll with their DLC policies and fan feedback on character picks. But, as they tend to do, Capcom found a way to screw it all up. Now is the time to fix that or this game will die off, no matter how hard you shove it in the public’s face.

So. What do you guys suggest? How should Capcom proceed with the current state of SFV? Can it be fixed? Let us know what you think.