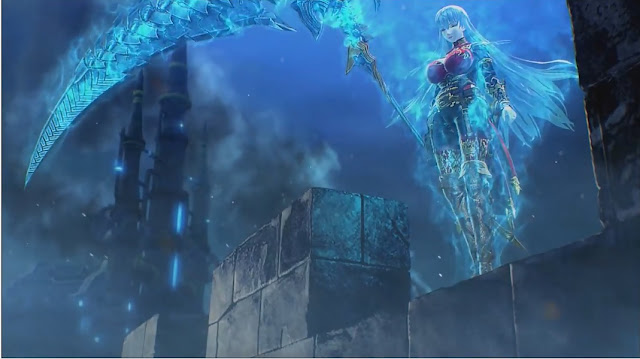 Playstation in collaboration with Sega have released the teaser trailer for Valkyria Revolution; the English localization for Valkyria: Azure Revolution. Many fans and critics have been harsh about this new style of gameplay. Its a somewhat departure to the highly tactical turn-based free roaming system of the previous games. It will interesting to see how this game will do in the west.

Also, the Vanargand Edition will be available too which features a few trinkets and a Soundtrack CD. 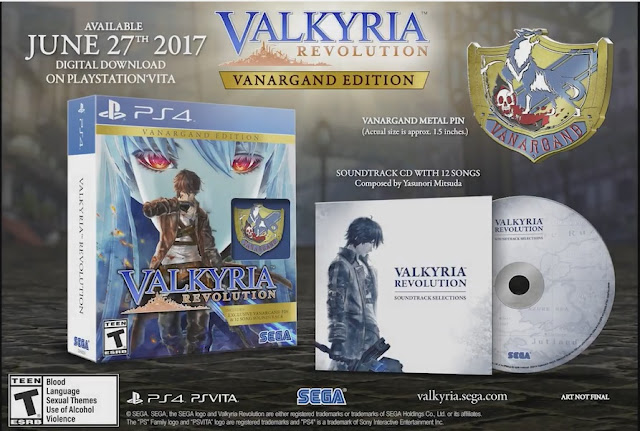 Check out the teaser below:

Valkyria Revolution Drops June 27, 2017 in North America for the Xbox One, Playstation 4 and Playstation Vita