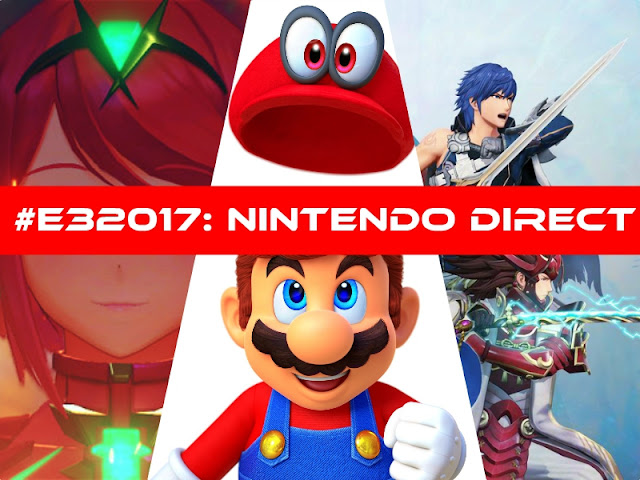 Nintendo made their E3 presence known by offering some unexpected gems and familiar franchises coming to the Switch at today’s Nintendo Direct presentation. Let’s go through some of the highlights.


Metroid Prime 4
They didn’t really offer much aside from a title screen saying that the game was in development. Still, Samus lives on. Good to have her back. 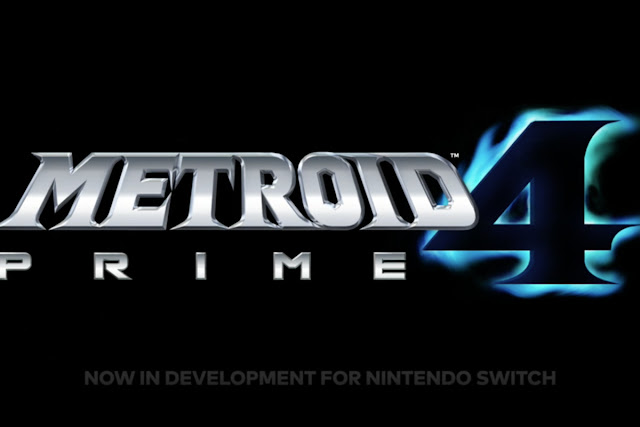 The Legend of Zelda: Breath of the Wild Expansions
Nintendo offered some new tid-bits about the impending DLC packs coming. And…more Amiibos. How fun. You can get the full details below: New Kirby & Yoshi games for the Switch
I was wondering if they had forgotten about their cutesy heroes. It’s good to see that both Yoshi and Kirby will be getting brand new games for the Switch. They both look great from the little bit of footage they shared today. More Mario Odyssey gameplay
What else can I say about Mario Odyssey? It looks incredible and fun. It feels like a brand new game and not a rehash of so many previous titles in the franchise. I think it was a smart idea to shift Mario into something somewhat new that wouldn’t upset the core fan base while attracting new players to the game. Fire Emblem Warriors roster reveals
I was patiently awaiting more news about this game. This game was one of the primary reasons I needed a Switch during the launch year. As promised by the developer, they will focus on Fire Emblem Awakening, Fates and Shadow Dragon to build the roster pool for Warriors. Seeing Ryoma, Female Corrin and Xander was quite a treat. They still haven’t given a solid release date. Fall 2017 is the tentative time frame at present. Check out the brand new trailer below: Xenoblade Chronicles 2 story trailer
I was hoping that this game would get more attention as well. I personally wonder how this game fits in with the other Xeno titles. I spotted a nice reference to older Xeno games with the Zohar symbol on the Pyra’s chest. There was a blink-and-you-miss-it gameplay teaser in the trailer. It looks like they may be tweaking the battle system again. I did enjoy the battle system a lot of Xenoblade Chronicles X. This game is set for a Holiday 2017 release so we should be hearing about this game more in the next few months.
Those are just some of the titles that will be featured during E3 this week for Nintendo. They have already uploaded new trailers for games that weren’t apart of the E3 presentation today. I think Nintendo did a fantastic job giving people reasons to buy a Switch. I’m glad there wasn’t a lot of lip service given to Amiibo support and other gimmicks that pull focus away from the games themselves. What did you guys think of their presentation? Let us know in the comments.