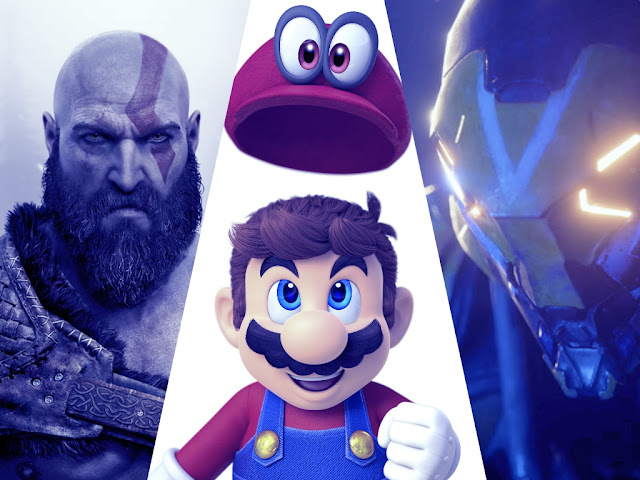 Originally, this was going to simply be a post about Sony and how well (or poorly depending on your perspective) they showed out this year. However, now that the major portion of E3 is done, I think we can chat about E3 in its entirety. This excludes the PC portion since…well, I didn’t watch it. So without further ado, let’s get into it. 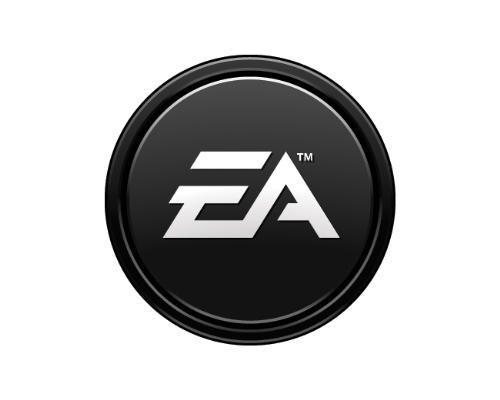 The Good: They really wanted us to know that they give a damn about single player in Star Wars Battlefront 2. I found it almost comical how furious Janina Gavankar (the lead actress of the single player campaign) was in showing us that this game was going to have a damn good story and we better enjoy it. I was impressed.

The Bad: As impressive as miss Gavankar was, somehow they went from “WE HAVE A GREAT STORY. TRUST US.” to “NOW LOOK AT THIS MULTIPLAYER.” Also, they started the really cringy trend of injecting YouTube into their presentation as if to say “This person you watch loves it, and so should you.” Also, their standard fare was present and boring. NFL, NBA, FIFA, and Battlefield 1. And while Battlefield 1 was by no means a bad game, they only had an expansion pack for it. Oh, and their new Need For Speed and their continued effort to show how terribly they can miss the point of what made those games great.

Since we did a podcast on this, I’m going to skip it. But, to be brief, this is my second favorite presentation. Moving on!

The Good: Nice presentation. Cheesy, but charming. Wolfenstien Colossus looks good. Really good. I won’t pretend like I’m big in the mythos of that series as I just never got a chance to get into it. But, that doesn’t mean I wouldn’t. As a matter of fact, this game makes me want to play their previous game, if only because I want to be caught up with the story. Also, The Evil Within 2. While the first one didn’t wow me, this trailer intrigued me and made me want to see more of it.

The Bad: So. Much. Elder Scrolls. My goodness, this might has well been an Elder Scrolls presentation featuring everything else. Doom VFR seems alright. It’s Doom, but in VR. Same with Fallout 4. Yaaaaay. Then this huge block of Elder Scrolls stuff where we get the online game DLC, Skyrim VR (and man did Skyrim get old fast this year), Dishonored 2 expansion which…alright, and a quick nod to Quake Champions which I would have put in the good had it been more about the game and less about the eSports potential of it. 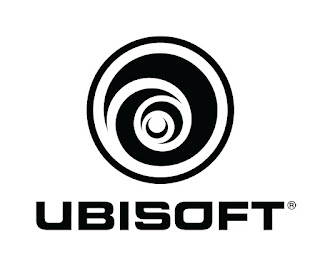 The Good: Mario + Rabbids Kingdom Battle actually looked good. I mean, its XCOM. That’s already good enough for me. And it produced some good Miyamoto cringiness. The Crew 2 looked pretty good. I don’t remember a lot about the first one, but this trailer has my attention. FarCry 5 looks sick and has a dog. I mean…it has a dog. And of course, how could I not mention Beyond Good and Evil 2? I wasn’t waiting for it, but many people were. And while I wasn’t waiting for it, I am now. I want to see more of that monkey character.

The Bad: Skull and Bones looks boring. Whoo hoo, pirates. Maybe I would have cared had Microsoft not made a pirate game announcement prior. Assassin’s Creed Origins is still Assassin’s Creed and were they showing it off low res screens?? Come on. That’s your flagship series. Give it a little more respect. And of course…Just Dance…and that really bad singing. It was painful and so UbiSoft…oh, and their logo sucks now. 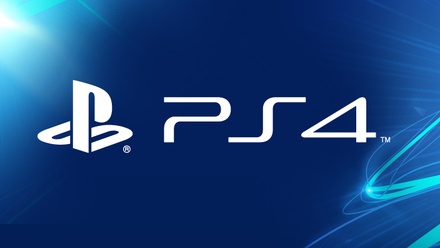 The Good: Minimal talking, maximum trailers. Good. HORIZON ZERO DAWN EXPANSION! I love that game and more of it can only be good. More of Days Gone has me a little more excited about the game. I’ll probably play it now as opposed to how I kinda gave it a hard pass last year. While I’m no Monster Hunter fan, Monster Hunter World looked amazing. I’ll…probably try it. New God of War footage?! I mean…that game looks like a day one purchase. Plus, its such a departure from the original trilogy without losing what makes it good: senseless violence. Detroit looked good. Again, not for me, but others will love it. Finally, that Spider Man footage looked amazing. And yes, it does look like an Arkham style game, but I’m good with that. As long as it doesn’t become The Amazing Spider Man tie in games…

The Bad: Call of Duty looked alright but…nothing that made me NEED it. The VR section was kinda dry for me, but shows that Sony is dedicated to this unlike some of their previous ventures. So, good for them. Destiny 2 and exclusive content; a scummy practice that divides the player base. Exclusive games? Fine. Exclusive content in a game everyone gets to play? Whack. The Marvel Vs Capcom Infinite trailer is confirming some fears about the roster and such. Shadow of the Colossus gets an HD remake! Again! Keep this up and it’ll hit second place for “most released game” next to Final Fantasy 7. And was it me or was this really short? Where was Last of Us 2? Where was the supposed Bloodborne 2? Where was more on the FF7 remake? It felt so…skeletal. But hey, maybe its for the sake of HYPE.

So there we have it. My quick thoughts of E3 2017. What are you all hype for? See anything that you need to see more of? Or are your expectations well in check? Let us know in the comments.