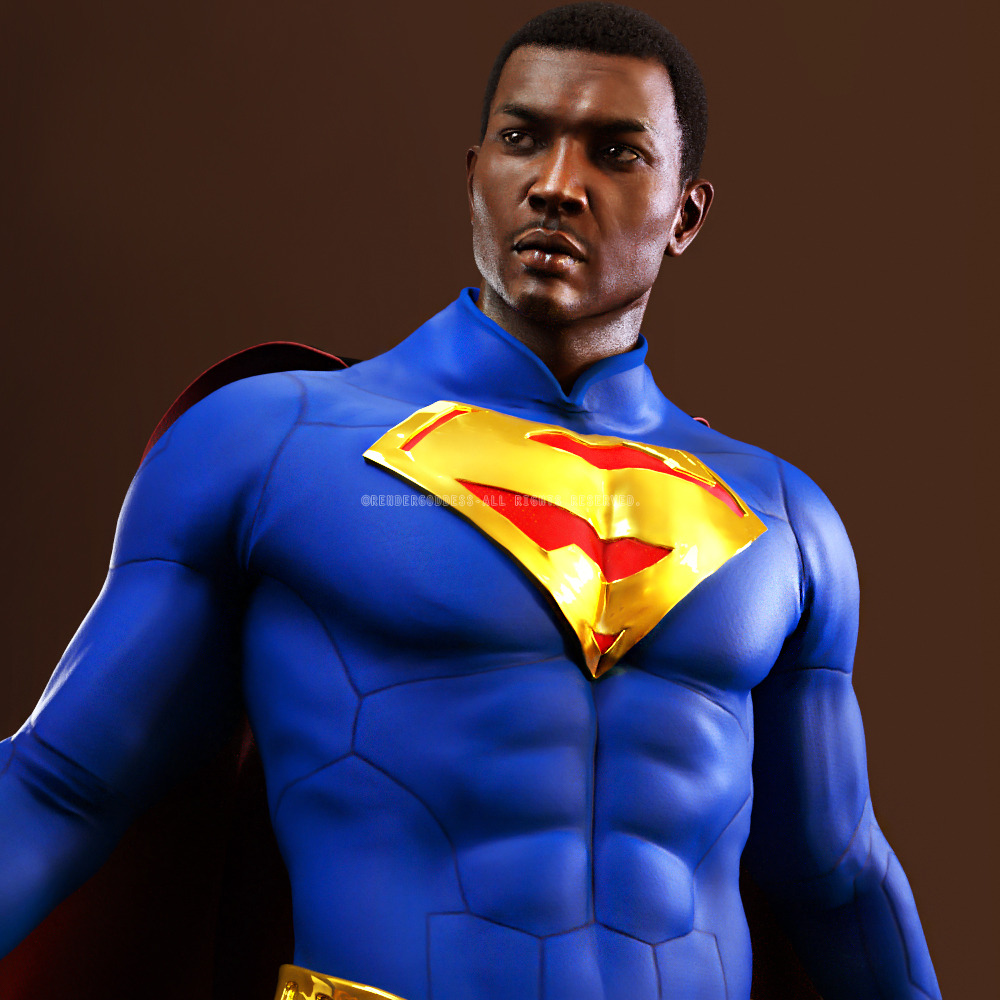 DC Comics have rounded up their slew of black heroes just in time for Juneteenth. DC Comics have been trying to add more stories about black superheroes over the last few years. They’ve even gone and created new black characters to take up the mantle of some of their most iconic characters including the Dark Knight, Batman. Check out their expansive range of stories and characters below: