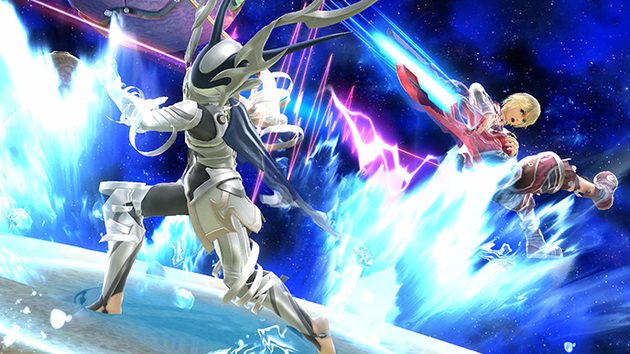 The guys over at the Smashboards have released a lenghty Change log for Super Smash Bros Wii U/
3DS. Most people thought that this would be the final build of the game as Sakarai mentioned that the previous update would be the last update for the game. However, Cloud and Corrin obviously needed to be rebalanced for this game. They easily overpowered most the cast relentlessly. There are quite a few other notable characters that got nerfs and buffs as well. Bayonetta however didn’t get hit as bad as the other two DLC characters. Hopefully the game continues to get rebalanced and adjusted as time goes on. Take a look at the long list of balance changes: 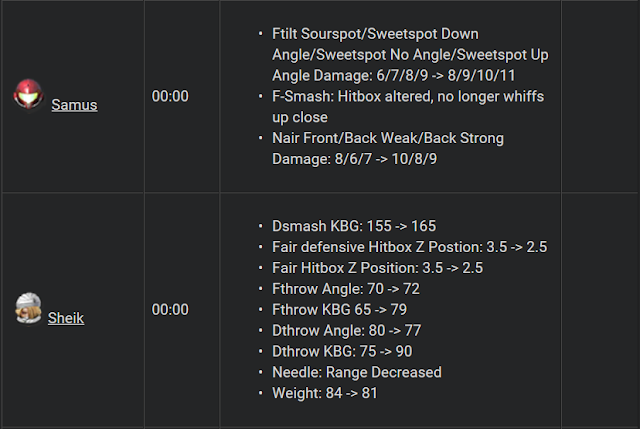 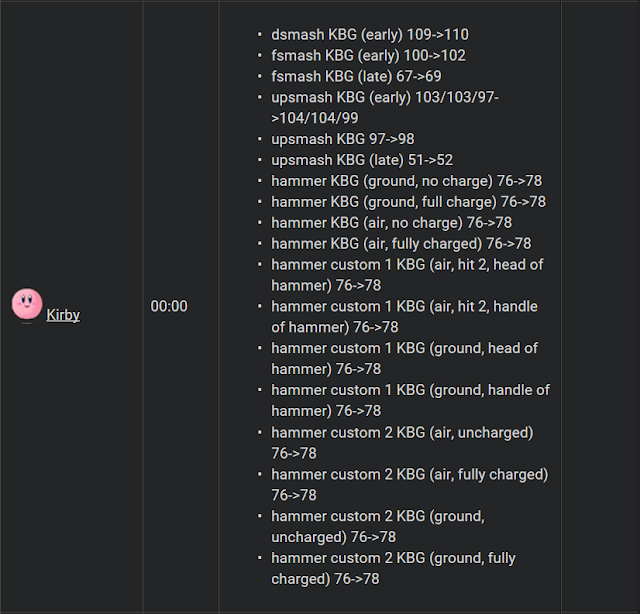 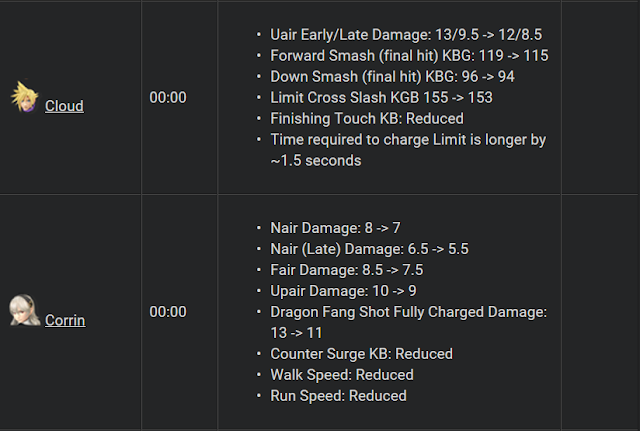