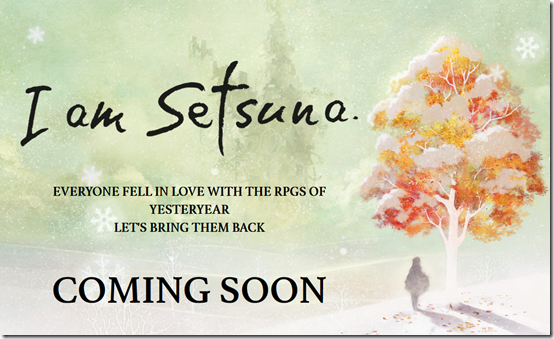 After its unveiling at the Tokyo Game Show last fall its been on my radar. It even made our Top 4 Picks from TGS 2015. Taking inspirating from Chrono Trigger, this game utilizes its classic battle system and visual perspective. SquareEnix announced that I Am Setsuna will be released this summer on PS4 and Steam. Take a look at the TGS 2015 trailer below: