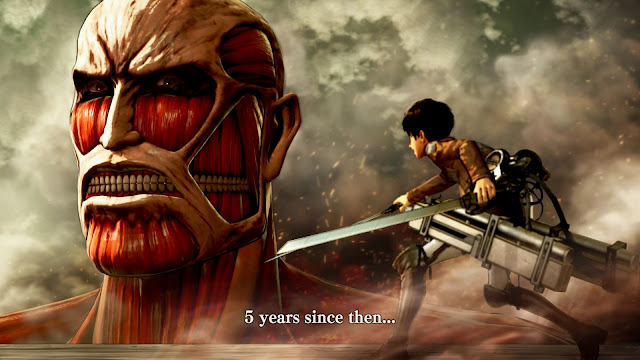 Attack on Titan fans have been impatiently awaiting the release date for this game. Developed by Koei Tecmo‘s Omega Force, the game will resemble many Musou games in the past but has the same crazy high octane action that fans have come to love from the show. The game will re-tell the anime’s first season in story mode with voice acted scenes. Attack on Titan will be released on August 30 in North America and August 26 in Europe on PC, PS4 and Xbox One as well as PS3 and Vita (digital only). 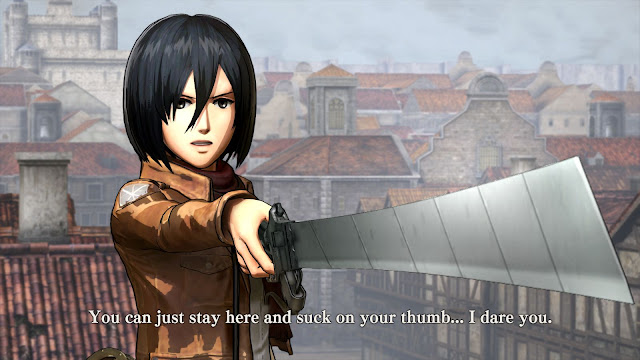