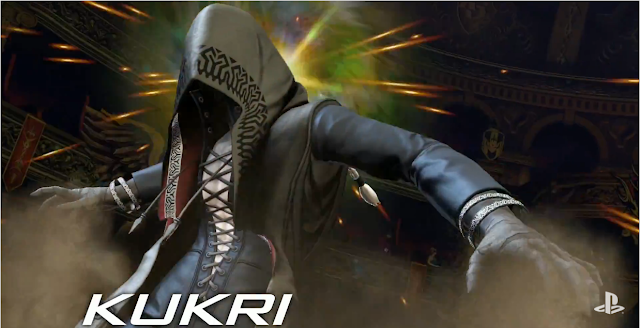 And right on time, a new King of Fighter XIV trailer is dropped but this time with new characters. MuiMui is a Kung Fu fighter from SNK‘s pachinko machine franchise. A very odd but cool choice. She looks like she might be a rekka character (Fei-Long style inputs).She’ll be on the Other World team which brings characters together from different franchises and time periods. The other character Kukri looks very interesting. There’s not much info regarding him but his gameplay looks amazing. Very intriguing and interesting to say the least. Take a look at the trailer below: