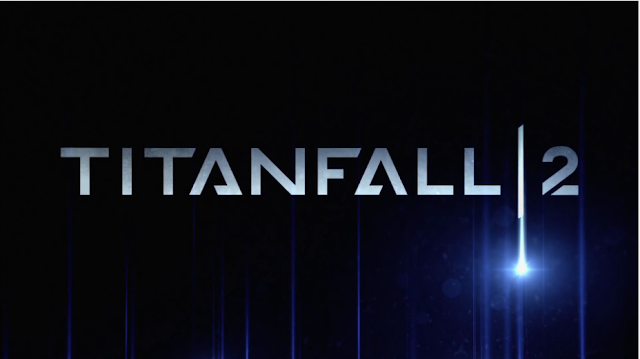 The new teaser trailer for Titanfall 2 was just released revealing it to be a multiplatform release. This comes as a big surprise as this was a selling point for the Xbox One. Given the current sales figures for Xbox One and PS4, it makes perfect sense from a business standpoint to go multiplatform. Even moreso is opening this game up to the large and ever-growing PC (master race) community. Also, since Microsoft has opened the door for cross-platform play, this could also mean that Titanfall will see a longer lifespan. Not much else has been revealed but the official reveal will take place in June. 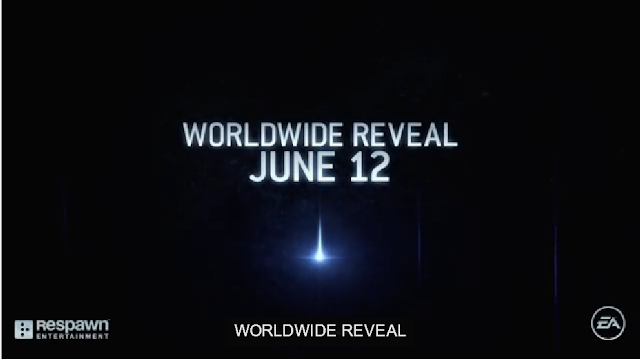