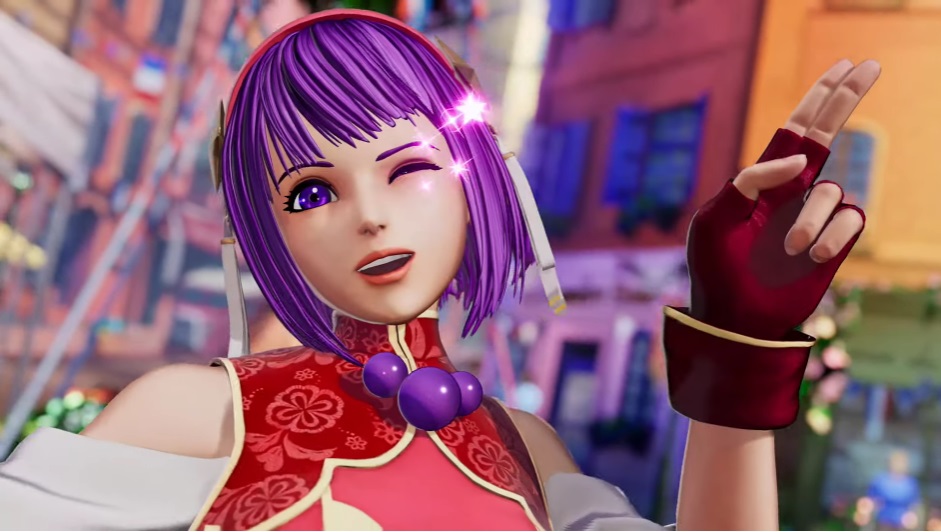 Athena is on the scene

SNK revealed the Psycho Soldier and Pop Star Idol Athena Asamiya is making her return in King of Fighters XV. Athena is a character that usually has a new design each game. Her current design looks amazing. Her gameplay looks relatively the same from the previous game with a few tweaks from what I can see. The biggest takeaway from the trailer aside from the new stage is that she’s teaming up with Yuri and Mai to form Team Superheroines. That does shatter my expectation a bit.

Check out her trailer below and see the other team members too: