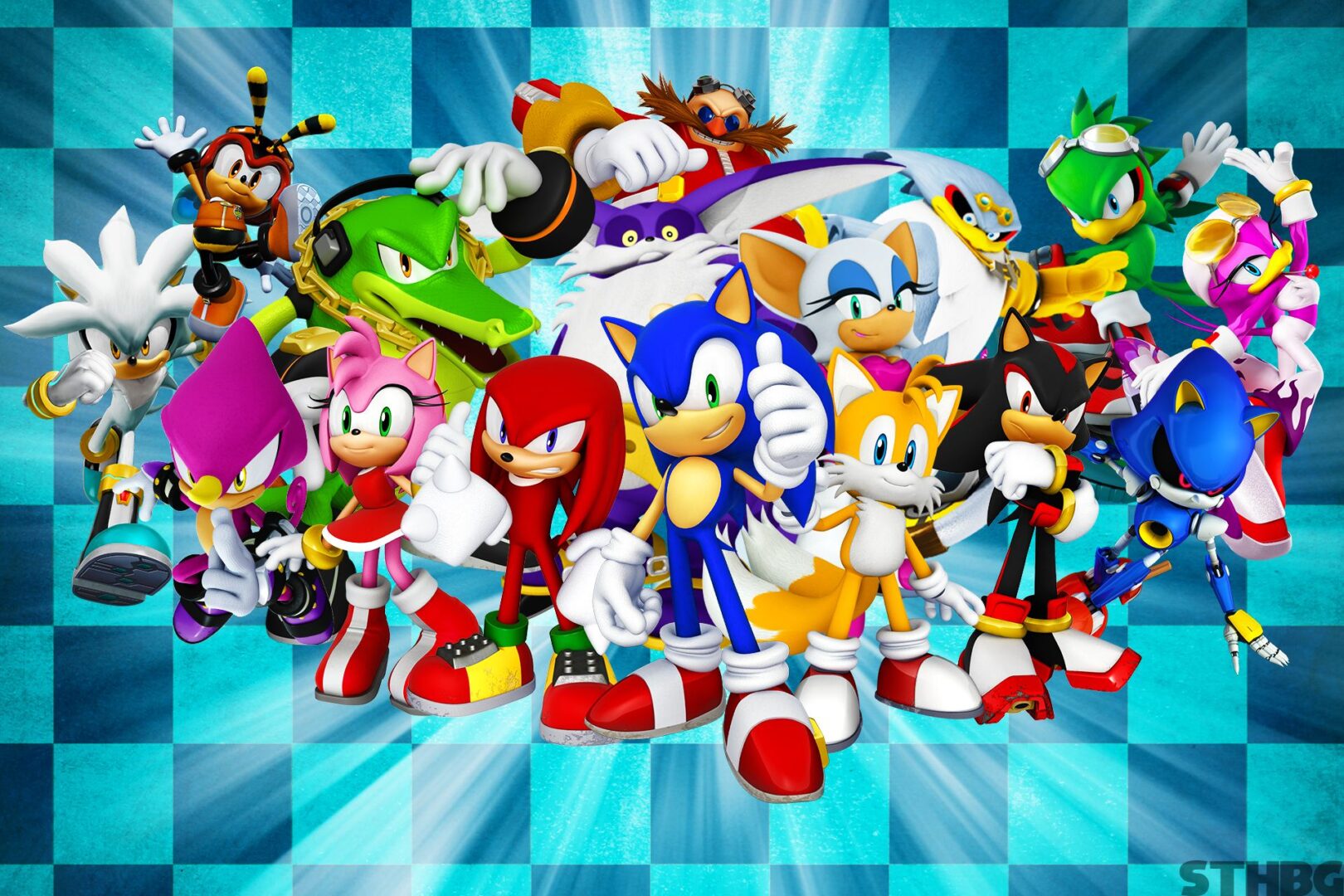 Now that Sonic the Hedgehog 2 has blazed its trail into theaters, the hype for the third movie is real which is currently in development. But that makes me wonder: which characters are going to be introduced in the next movie and who’s going to voice them? Here’s my picks and I think I’ve got some good ones.

I think a great addition to the Sonic live-action movie franchise is Shadow the Hedgehog. I want to see his hover skates, I need to see Chaos Control. I want that ‘Faker’ scene from Sonic Adventure 2 recreated in movie form. As far as a good voice actor for him? Zachary Quinto. That man is not shy about being the bad guy in any regard and I think he has the right amount of edginess to bring to Shadow. Make it happen!

Next, if Shadow’s going to be there, we have to have Rouge the Bat. Sultry, alluring, somewhat scantily clad with lots of sex appeal. And who can don the wings of the sexy bat lady? Sanaa Lathan. After seeing her play Catwoman in the Harley Quinn cartoon, she’d be perfect for the role. I know she’d do an amazing job. Another great pick for the role would be Aisha Tyler, as the lovely Lana from Archer. She’s already got the spy/secret agent schtick in the bag and she’d be another welcome addition to the character.

Last but not least, I think we have to see Amy Rose, Sonic’s long time love interest, on the big screen at some point. I have two actresses in mind for the role: Kristin Schaal and Stephanie Sheh. Kristen is best known for her role as Louise Belcher from Bob’s Burgers and she brings a certain level of spunk and sassy that fits Amy perfectly. Amy’s also very much a sweetheart and that could be really defined in Stephanie Sheh’s voice. She’s best known for roles as Hinata Hyuga in the Naruto franchise and Orihime Inoue from Bleach. Her level of sweetness has a lot of spark so she has my vote too.

Sonic the Hedgehog 3 has been confirmed along with the Knuckles the Echidna series, seeing Idris Elba reprise his role as Knuckles so stay tuned for more info on that. My Sonic voice actor and actress picks are peak casting but I’m hoping to be surprised.