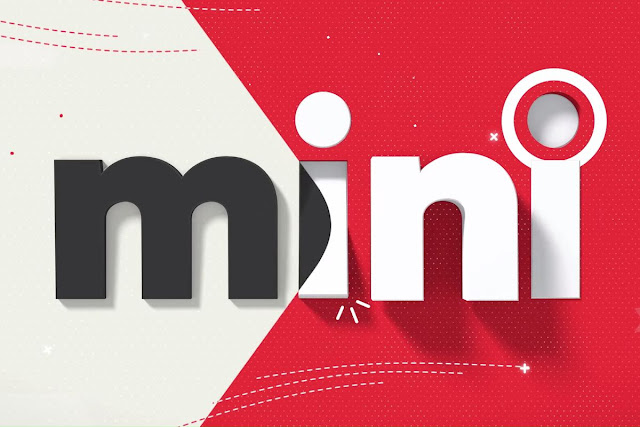 Okay guys. We need to talk. Nintendo is really REALLY trying to take our wallets hostage. They are gearing up for a strong year 2, as we will briefly discuss as we get to reviewing this mini Nintendo Direct. Not everything was a hit, and I got some concerns. However, Nintendo has primarily shown that they not only want you to keep playing the games they gave you already, but also play these ports from 3rd party developers because of the “on the go” aspect. So, let’s go in order of the games announced and I’ll just talk a little about the good, bad, and all that. Okay? Ok.
The World Ends With You: Final Remix
They opened with a port and while I would normally look down on this decision…LOOK AT WHAT THEY ARE PORTING. If you have never had the pleasure of playing this super edgy RPG, then please pick this up. This game is incredible. However, I am concerned about the Joycon implementation. I may stick to the touch screen as Square Enix intended. But however you play, just play this game. We are in the digital age and now we don’t have to deal with short supply. C’mon.
Pokken Tournament Battle Pack
I was shocked to see them still supporting this game. This kinda gives me hope for future port support. Now, the next bit is going to be me just gushing. You can skip that. Ahem…OH MY FUCKING GOD THEY PUT AEGISLASH IN THE GODDAMN GAME! I CAN PLAY AS BEST SWORD!! TO HELL WITH BLASTOISE AND ALL THAT SUPPORT, I. DON’T. GIVE. A. DAMN. GIVE ME THAT SWORD!!
Kirby Star Allies
I love Kirby and will play almost anything he is in. This is no different. And now I can paint attacks and have Spider-Kirby? Those team attacks look pretty sweet too. I look forward to playing that. I don’t believe we had a solid release date either, so knowing exactly when its coming out is awesome. But, it IS a Kirby game. Platforming, collecting abilities, and so on. If you never liked it, I doubt this’ll change your mind.
Hyrule Warriors Definitive Edition
I mean, its Hyrule Warriors with everything in it. This is my second favorite musou (first being Dynasty Warriors Gundam) and it’d pretty damn good. If you never played it, now’s a good as a time as any. Just know, if you’re not a musou fan then this isn’t the game for you. This is first and foremost Dynasty Warriors.
Mario Tennis Aces
Good for those who like this kinda game, but I aggressively do not care. Not that its bad. Its a Mario sports spinoff and I…no. Not for me. Moving on.
Ys 8 Lacrimosa of Dana
It looks good, but I won’t spend a lot of time on this either. Michael did a review of it already here. I just hope the performance stays the same.
Super Mario Odyssey
Competitive balloon finding doesn’t sound exciting on paper, but this game is a platforming playground. I see this being pretty fun, actually. If I keep at it, I might even shoot for being #1. New costumes look nice. New filters look good. And its free. Nothing bad to say here.
SNK Heroines Tag Team Frenzy
The fuck is this? Why does this exist? Who asked for this? What waifu wrangling fuckery…I may sound against it, but if the right characters are in it…I will play it. I won’t go too deep. Michael already went through this. Moving on.
Mario + Rabbits Kingdom Battle
They got DK. Still not interested.
Payback 2
Yes. God, yes. Get this game. I loved this game and will jump on to get some heists going. I don’t even like team based games, but Payback 2 just…I love it. I need this. Like, yesterday.
Fe & Celeste
Indie. Quirky platformers. Good visusals. Sign me up. I would say more, but I think I need to see a little more. Of the two, I might be more excited for Fe. By a small margin.
Donkey Kong Country Tropical Freeze
Another port for those who didn’t play it because they didn’t buy a Wii U. Totally worth a buy if you like Donkey Kong’s platforming. I’m a fan, but some think its too hard. I would instead call it…challenging. Give it a shot.
Dark Souls Remastered
This was the biggest surprise. Now yoiu can be a masochist on the go! But really, this’ll be a damn good game to have with you. Again, I just hope it performs well. Personally, NAH. I served my time in Dark Souls. I made my run. I’m good. Maybe…I might take a peek.
Overall, I would give this a A-. It only didn’t get an A+ because this seemed to focus mostly on DLC and ports. However, I am more excited for their bigger first party games. Show me Metroid. Show me Pokemon and revive my hopes. I’ll be waiting.