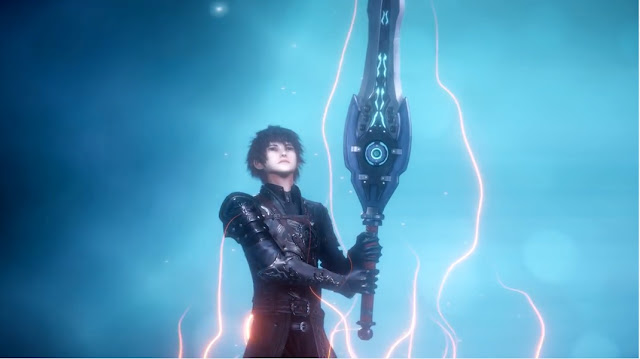 Midgar Studio recently uploaded a brand new trailer for their upcoming epic Edge of Eternity. The trailer shows mostly the new open world environments and locales within the game. There’s a little bit of footage of the battle system that has definitely evolved since its first trailer. Take a look at the GDC trailer below:

About Edge Of Eternity

The game offers a unique experience, combining classic renewed features with innovative gameplay mechanics, set a part-heroic fantasy part-space opera atmosphere along with a rich and mature narration. The story is set on Heryon, a planet full of many different, vast and exotic environments and offering a succession of open worlds, dungeons and cities. You take control of an eclectic team and start a journey in a world plunged in a devastating war between Heryons inhabitants, defenders of a millennial balance based on magic crystals, and mysterious invaders coming from space. The game is centered on a solid combat system, an ’ATB, strengthened by tactical movements on a combat grid and possible interactions with the environment that open rich and varied events during battles. The gameplay offers many features: weapons evolution and gem socketing, gear and potion crafting, crystal melting, special attacks…. And many more features for the player to discover.