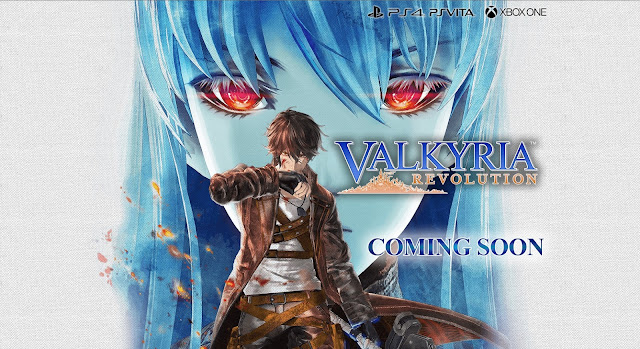 Sega just revealed on their official twitter account that Valkyria: Azure Revolution would be coming west next year on Playstation 4, PS Vita and Xbox One. Also, the game will be released under a new name Valkyria Revolution.

Gather the troops, it’s time for a revolution! Valkyria Revolution is coming to the West on PS4, Vita, & Xbox One! https://t.co/e7BH0N1qKa pic.twitter.com/2ZydZuiahl

The game will be a spin-off of the Valkyria Chronicles series taking place in a new world and time. More over, it will be more action-oriented with strategy elements added. Check out the gameplay footage captured by DualShockers. Let us know what you think and leave a comment below.