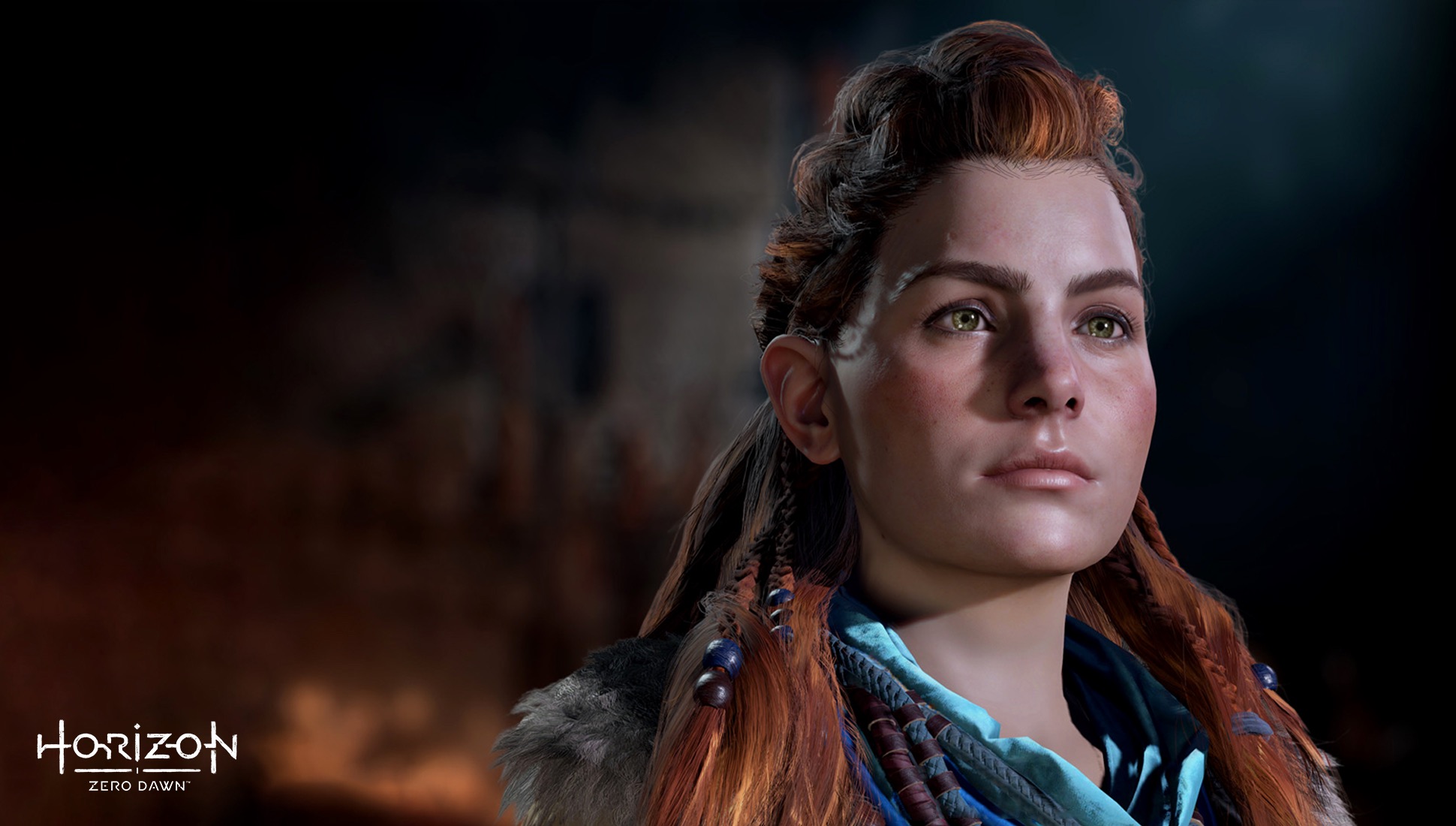 NetFlix Has Something on The Horizon

Netflix has announced a live action adaptation of Horizon: Zero Dawn coming soon. It was also announced that Steve Blackman (Umbrella Academy) would be the showrunner. And with this news comes casting speculations! The burning question on everyone’s mind right now is: Who will be cast in the leading role as Aloy? I got a few people in mind.

A good frontrunner for the role would be Sadie Sink. Best known for her role as Max Mayfield on Netflix’s Stranger Things, Sadie has the right attitude for the character. There’s lots of similarities between the characters but also major differences as well. Aloy is still well within Sadie’s acting range though. If picked, I suspect Sadie will bring a lot to the character. A great choice for a great character.

Next up, there’s been some buzz about bringing Aloy’s face model, actress Hannah Hoekstra in for the role. Very meta for Hannah to come in for the part, given that she’s the literal face of Aloy in the Horizon series. Hannah Hoekstra has got quite a few films under her belt and it’d be a delight to bring Horizon full circle by having Hannah play Aloy though it’s highly unlikely.

Last but not least, Karen Gillan is another great pick to play Aloy. Best known for her portrayal as Nebula in the Guardians of the Galaxy and Avengers movies as well as Ruby Roundhouse in the Jumanji reboots. She’s got the boldness and rebellious attitude that’d be perfect for Aloy. It’d be great to see her portray Aloy in her more compassionate side as well.

Production has a 2022 window so we won’t get this show until 2024 at the earliest. It’s never too early to speculate on casting and I think these are some great picks. What say you folks? Who would you like to see play Aloy? Are you excited for a Netflix adaptation? Let us know what you think!

Horizon Forbidden West is currently available on Playstation 4 and 5