In case you have been out the loop, Final Round was not long ago and it seemed to be a success from the outside looking in. However, talking to people who went painted a slightly different story. Mainly the controversey around the clear bookbag policy due to a robbery of PS4 consoles last year. It was a necessary precaution, but one that seemed to rub people the wrong way. Though the event went off without a hitch, people had fun and the rounds were amazing, unfortunately that didn’t seem to be enough to keep the tournament running. In a Facebook post, Tournament Organizer Larry “Shin Blanka” Dixon announced that due to low turnout, past issues, and social media being toxic that this would be Final Round’s last run.

Digging into those statements, we can see that the social media aspect comes from the likes of Alex Jebailey trashing the tournament for a various amount of reasons from poor handling to the venue’s small space. It seemed to come from a place of goodwill, but who knows what intentions there were given Jebailey’s reputation among those who know him. During the massive fallout from the Evo2018 lineup reveal, he made this tweet that he later deleted. 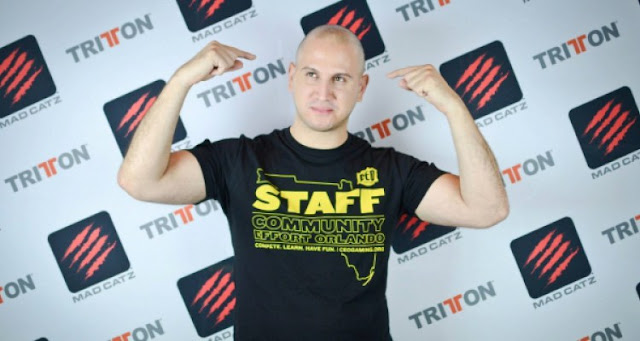 However, this won’t be about just Final Round because what happened to this tournament teaches something important to the community as a whole. Even after the initial post, there has been an outcry from the community to keep the tournament running. People love it, despite the poor turnout. It is the unfortunate fate of any tournament: they live and die by their attendance. This isn’t the part where I say “so support your local tournament!” or anything like that. But what I will say is that if this is supposed to be the fighting game COMMUNITY, then that needs to be exercised sooner than when a tournament is on the verge of being cancelled.

To the credit of the FGC, as of late they’ve been ousting people who have been way too controversial such as OMGItzAndre. He’s been banned from quite a few tournaments and his tournament career is…I won’t say over, but not in a healthy spot. However, it’s the inherent nature of the FGC to be filled with those who are what many would call contentious. Be it because of some statements that may or may not have been taken out of context, or because of some actions taken against other FGC members, the community has always been under some scrutiny and the nature of it demands that you more or less have tough skin to deal with it all. 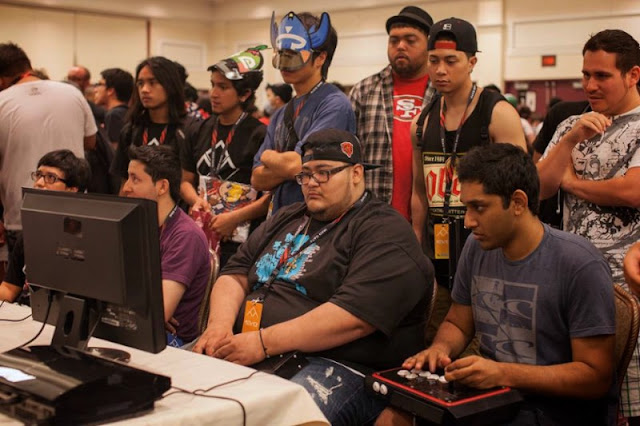 Honestly, that’s fine. Mostly. It’s what people have come to see as “endearing” for those on the outside looking in. But while that’s all well and good, there are those who act outside of the community. Those who pull shit like selling set ups. The FGC, unfortunately, has a problem with drawing the line between the community and vocal minority who’re pretty trash people who like fighting games. Those who give the community the image of gatekeeping assholes, thieves, arrogant players, racist, sexist, and the list can go on and on. It doesn’t help that sometimes pros partake in that kind of nonsense, but it has to get better.

This isn’t even for the sake of eSports either. Just for the sake of growing the scene for the better. Those who peek in will see that the FGC isn’t the cesspool many think it is, but many others are afraid to. There are several groups of people who talk of wanting to go to tournaments but don’t because they’re afraid they’ll be chewed up and spat out. They don’t know that the people there are friendly and willing to teach. They don’t know that not everyone there hates women or black people or LGBT-identified people. And that’s what matters. 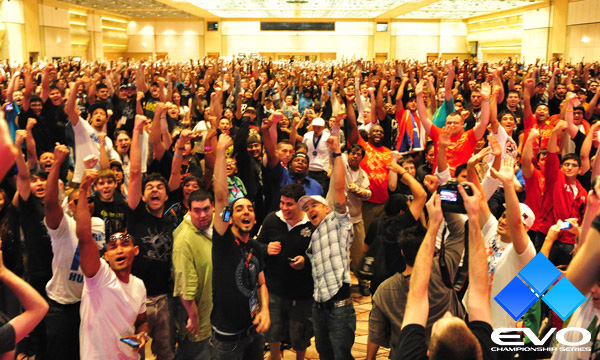 The FGC is in an odd state of growing pains as eSports amplifies their existence. Years ago, before the (insert game/company) tours and such happened, all of this went unchecked. And honestly, this shit should have stopped then. But now that the FGC is under a lens, things have to get better. The thievery, the scamming, the bullshit…it has to end. Final Round may be over because of it all, and that sucks. But who knows if it’ll be the only one in danger? Imagine if Final Round didn’t have all that negative press surrounding it. We would all want to go next year after the matches that went down that weekend. Now we have to wait and see if it’ll continue.

Other tournaments could easily end up like that as more and more of a negative light illuminates the FGC. This isn’t some cry to make the FGC “PC” or anything. This is simply something to ask the community to do better. Don’t support sexual offenders, scammers, thieves, or anyone that makes the community look like a cesspool. That’s a start and not a lot to ask for. I’m not gonna push for people not to be racist, homophobic, and so on…because this is a “one step at a time” kind of thing. Just basic human decency. If we can do that, then the image improves, turnouts improve, and all that good stuff. Don’t let this happen more than it has to. We can do better. I know it.