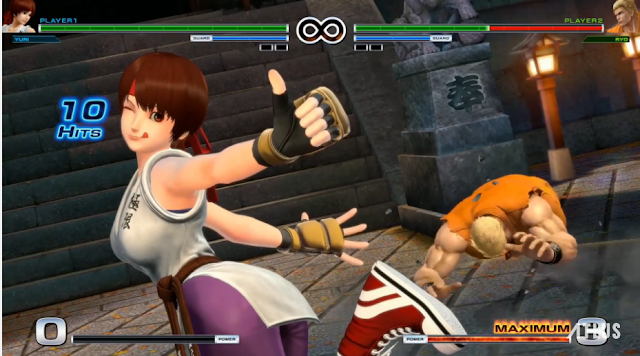 Just another week and a new trailer is released for KOFXIV. This trailer features the Kyokogen fighters of the Art of Fighting team. Ryo, joined by his best friend Robert and baby sister Yuri, the trailer shows off some of Ryo’s parry potential and damage output. Robert shows off some nasty combos. Yuri’s debut gameplay looks great thus far. Take a look at the trailer below: