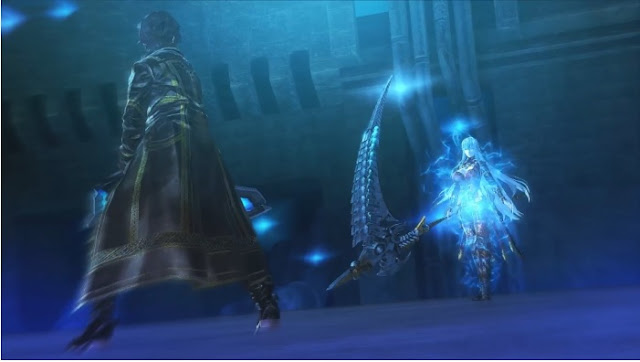 Sega has just released a new story trailer for the upcoming Valkyria Azure Revolution. The trailer is in japanese with no subs but one can infer that it’s about a war-torn nation and a young girl who’s destiny is to lead her country to victory. There will be a new demo out in Japan soon showcasing new battle mechanics and gameplay that’s a departure from the previous games in the series.

Take a look at the new trailer below: