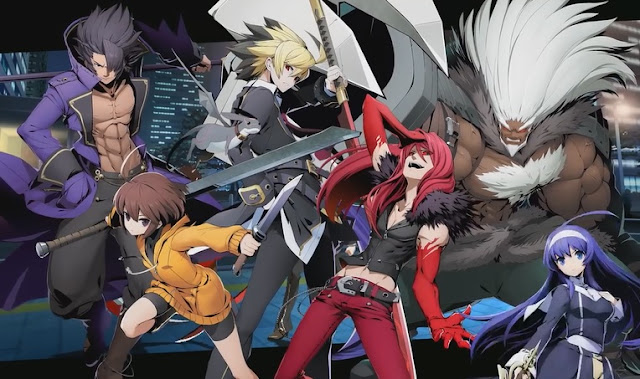 Arksys showed off the a huge chunk of the English cast for the Under Night In-Birth in BlazBlue Cross Tag Battle. Since the other characters have already had English dub in their respective games previously, I was waiting to see how the UNIST cast would sound. I’d say 90% of the English dub is very good. I feel like they chose the perfect voice actors to play the parts. The amount of fan-service in this game is beyond what I could have expected. It’s a great time to be a weeaboo.