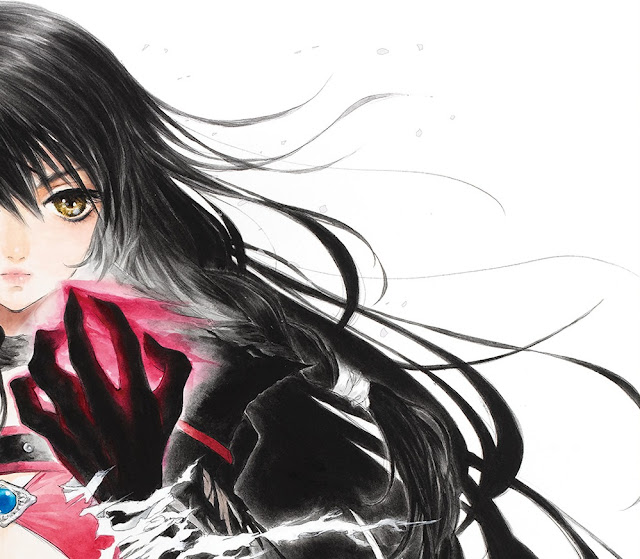 After the underwhelmingly generic Tales of Zesteria left much to be desired for Tales fans, Tales of Berseria is a light of hope shinning bright. Taking fan-feedback, Namco Tales Studios went to work tweaking and refining the battle system for the next installment. We had a great time with the demo when we got our hands on it. With the Japanese release already a recent memory, the western release date was still in question.

On the official PlaystationBlog, it was announced that Tales of Berseria would be released on January 24, 2017 on Playstation 4. Only a few months after the Japanese release which is unprecedented for the franchise. More information poured in about the contents of the fabled Collector’s Edition. 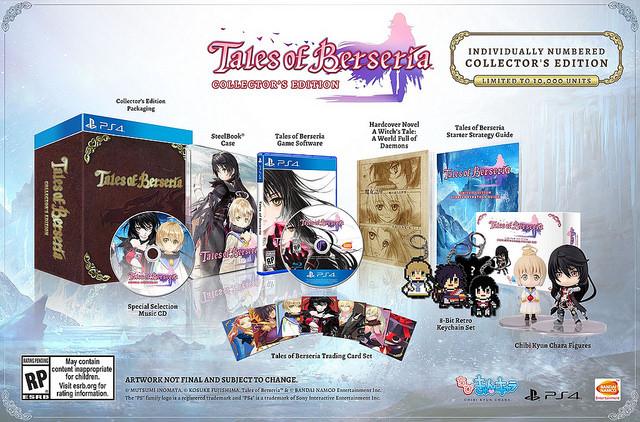 Each collector’s edition is individually marked. There will be only 10,000 collector’s boxes available. The price tag is a whopping $149.99 and that doesn’t include a figure. It does come with two chibi figures of Velvet and Laphicet. This is a far-cry from both Tales of Xillia 1 & 2’s outstanding collector’s editions. I think I’ll save my money and just get the standard edition. Velvet’s Kotobukiya figure looks incredible and I might have to save some money for that. 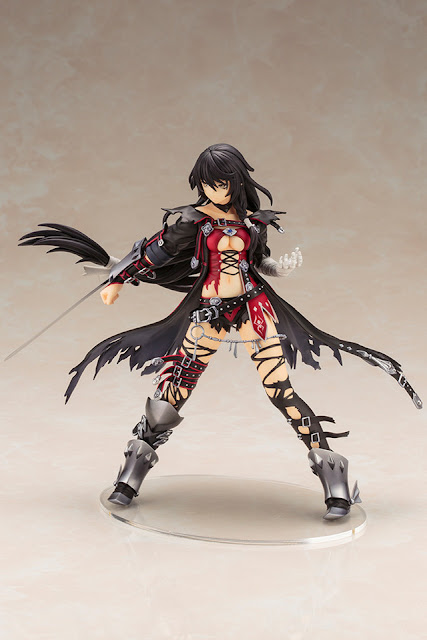