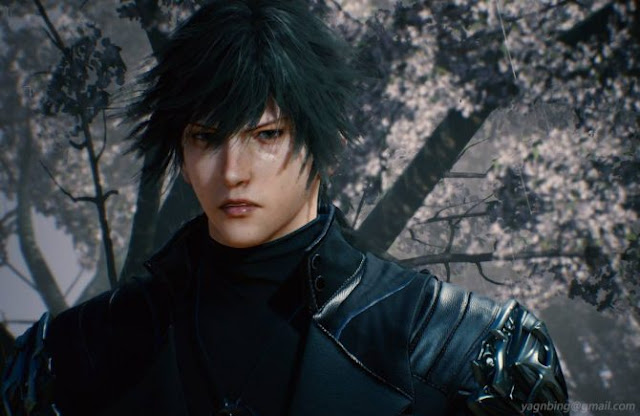 After a mere 24 hours, this game’s trailer has gone viral. Boasting some stunning visuals, lightning fast combat and incredible art direction, Lost Soul Aside redefines what an indie game can achieve. What’s more incredible is that this game has been created, developed, and programmed by one man Bing Yang using the Unreal 4 Engine. Here released a short synopsis of the game’s story line:

“Ten years ago, there was a war between two kingdoms. The war ended, but several years later the unknown monsters kept to come out and kill people. Kazer was the Captain of the Knights templar, he rarely has a smile on his face again since the accident of his family, and the nightmare of that day keeps coming to him… Until he accidentally got combined with one of the monsters, and the monster told him that his name is Arena.”

No word yet on a release date or which platforms it will be released on. Take a look at the stunning trailer below: 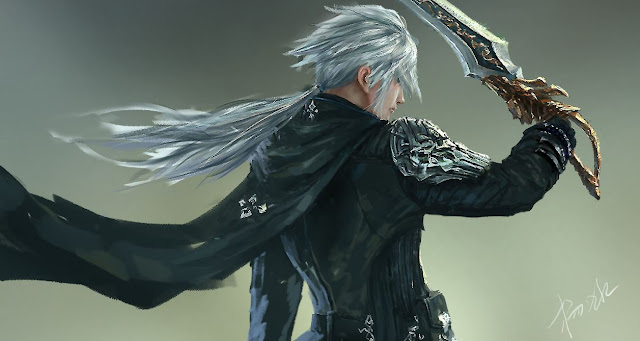 For updates on the game’s development check out the Facebook page for Lost Soul Aside.