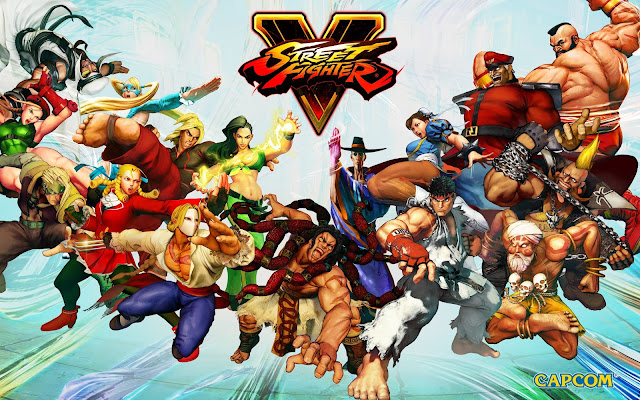 Two years on this very day, we were given Street Fighter 5. Two years. It doesn’t feel like it’s been that long, until you think of EVERYTHING that’s happened up until now. I mean, if I told you at launch that Sagat was coming, Urien would have the cleanest suit in video game history, and Blanka would be here with the best costume Capcom ever made, would you have believed me? Well, this is the life we live now. We’re going to talk about most of how we got there. If I try to tackle every detail then this is going to be long as hell.

But let us go back to February 16, 2016. All we’d gotten were some betas to feel the game out, and we had a few concerns with the netcode. At its worst, it was spotty but playable. At worst, it would drop mid match. Lovely. But to compound onto that issue came the problem that haunted Street Fighter 5 for quite some time: the lack of content. At launch, it came with versus, survival, online ranked, online casual, and if memory serves they had lobbies but they were trash. If you were here for the competitive side of things and wanted to hop online to play, you were fine. If not…welp.

Then again, I say “fine” as if the online consistently worked. If the connections weren’t dropping then rage quitting was rampant. In fact, one of the first Diamond players WORLD COMBO was found to reach that status by constantly rage quitting. It let you keep your points and just move on. It was a rarity to NOT get rage quits. And if it wasn’t a rage quit, then it was just a flat out drop in the connection. Online was rough, but when it worked, it worked alright. It just needed a lot of work at the time.

I won’t get into the character selection in terms of it launching with “too few characters” because 16 is an acceptable launch number, I think. Odd how today 16 is too few. Then again, Street Fighter has a vast library of characters, so I suppose I get it? We saw the return of some pretty glaring omissions in Guile and Balrog, along with some nice additions in Alex, Juri, Ibuki, and Urien. It was almost as if Capcom remembered 3rd Strike existed. We also got Story mode somewhere in there, and it was…uh…it existed? It didn’t really satisfy a lot of player’s concerns with the lacking content. I thought it was good for a laugh, but not everyone agrees. Season 2, however, became the time where the game became to REALLY get good. In my opinion, anyway. 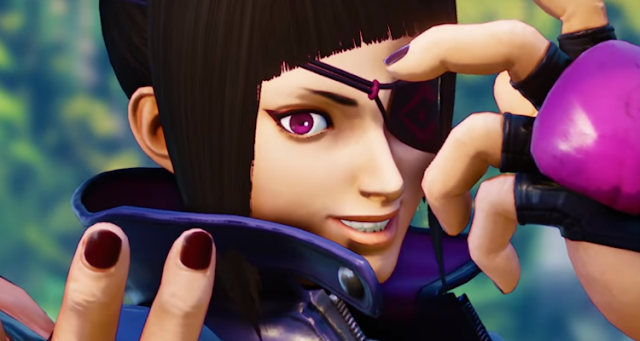 While people like legacy characters, I’m much more interested in new characters I’ve not seen before. So after seeing Akuma and feeling iffy about his new design, I was glad to see the next wave of characters. Kolin was fine, Ed is awesome, Abigail…um…is Abigail and we should all just let that be, Menat is everyone’s waifu, and Zeku is just…Goddamn it, it’s F.A.N.G. all over again. Anyway, they each came with their own reception; no one like Abigail and I would argue that has only changed a little, everyone loves Menat (see “I have a man, thank you“), and everyone else was pretty middle of the road. The roster was looking robust, and people were chilling out.

The rage quitters were finally getting punished, fight money was finally something we could get without grinding like our lives depended on it with missions, but public opinion had yet to change too much. By this time, if you hated Street Fighter V, your mind hadn’t swayed because of the nice costumes or all the shiny DLC. Oh, and there was plenty. Premium costumes alone could make you spend way more than the base game, especially if you’re a Chun-Li player. Colors, which were only unlockable via the survival mode, were able to be unlocked up until 10 for a fee, and there were other little things here and there besides the Season Passes of course.

Despite the eSports scene, the backing by many pro players, the Red Bull sponsorship, and the fact that you’d see this game at every tournament, there were still plenty of people who hated this game beyond how it played. There was the casual crowd who felt abandoned by the lack of stuff to do. Sure, they could do trials, versus, and online, but they wanted ARCADE MODE. When’s arcade mode became a question asked more than “when’s Sagat?” So then Capcom said, “Ya know what? Why the hell not?” And Arcade Edition was born. 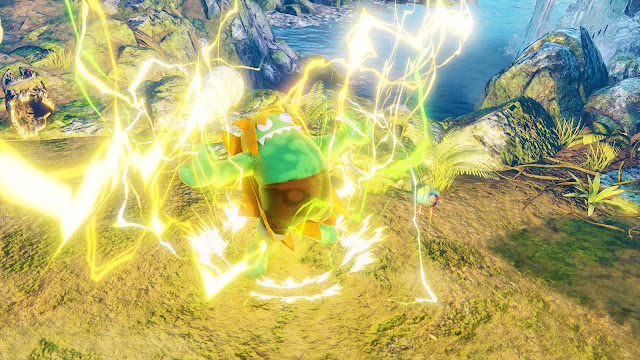 While Arcade Edition has it’s problems, mainly the fight money changes, it gave a lot more than it took. Extra Battles give you some damn good costumes and the Shadoloo grunt fights are helpful for those looking to get some extra fight money. Arcade mode wasn’t just tacked on. It was a full fledged mode that is actually pretty fun to play through and see all the artwork at the end of each run and in the gallery. But screw all that, this game brought back SAGAT! YEAH, BOY THE KING IS BACK! …Is what I would say if I was one of Sagat’s rampant fans. At the price of Sagat’s return, we also got Blanka in the best costume Capcom has ever made, Sakura, and eye-candy Cody. Along with them, we get G and Falke. Now, this season pass did a lot differently: lets you know what you’re getting and mixing some old with new being the main things and the best things. The frustration of waiting every 2 months for a character reveal? Done. We know who’s coming and it seems we only need to wait a month per character if Blanka is any indication.

There was even more we could touch on; the balance of power in Season 2 where Urien, Balrog, and Laura were the devil, the memes, the V-Trigger changes and how that has made the game so much versatile, how the pros really feel when it comes to the game and their favorite characters like Chris T and Ken, and so on. But to talk about the details everywhere would be extensive. Think of this as a brief lesson that shows Street Fighter rising from being a bare bones fighter to being the great game we know today. We can joke that it took 2 years or whatever but I’m glad to have supported this game and I’m glad to see new players coming in as a result of the new additions. So far, Capcom has done well to bring this game back into gamer’s favor. I look forward to seeing what they do next with it.

Also, I look forward to Dan in season 4 because we deserve better for ourselves.