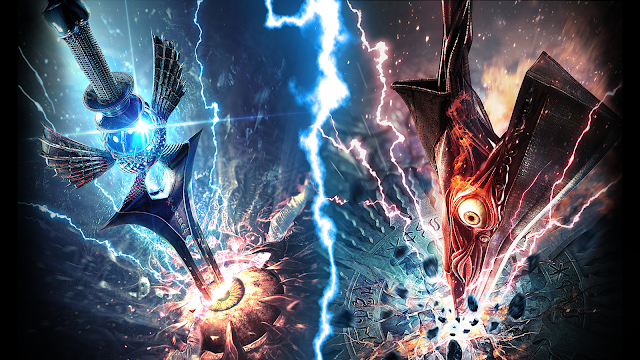 Namco Bandai has seen fit to tease us with a new trailer this morning for Soul Calibur VI, highlighting 4 new characters to join. First we have the newcomer Groh. He looks intense with a weapon that appears to be a dual blade staff that can break apart. So, of course he’s going to be the star of the trailer. Though, I think the later reveal is better. Next we’re treated to Nightmare, Xianghua, and Kilik. Nightmare gets a dark horse, Xianghua gets…combos, and Kilik gets to not be an Edgemaster anymore.
All in all, this trailer has me more hyped for Soul Calibur than I’ve ever been. They seem to really be ramping up the fight system, too. The trailer showed off some really combo heavy gameplay and that has me pretty hyped.
Check out the trailer for yourself. And, stay to the very end.