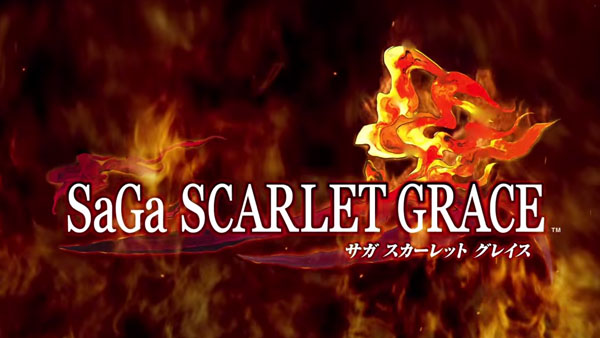 The last SaGa game, Unlimited SaGa , was incredibly awful. It was a definite low point in the series. Thankfully, SquareEnix is reviving the lost JRPG in this new game SaGa Scarlet Grace. The game will feature four main protagonist. Many other characters will join your party throughout your quest. The game is said to take roughly 30 to 60 hours to complete. You’ll get the same feel of non-linear gameplay that is known throughout the series. Take a look at the trailer below: