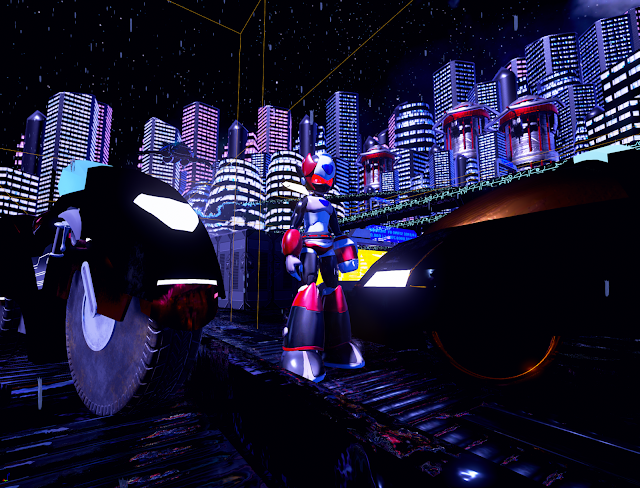 Mighty No. 9 left much to be desired. After a bevy of delays and pushbacks, the game was a mess of hopes and dreams. The backlash from it was intense and visceral. Digiplox, an indie developer, is creating an action/platormer akin to the Mega Man series. Digiplox described Andriod Hunter A:

The game is a hardcore platformer shooter, reminiscent of the classics of the genre. It features tons of fast-paced action, a captivating story and the hope to leave an everlasting impact with its audience. Our goal is to create a world that builds upon the core foundation of what makes a fun, action oriented side-scroller shooter, without taking anything away from the underlying experience.

A playable demo of the Beta is slated to be released soon. The Alpha build is available for download here. The game is up on Steam Greenlight and will have a Kickstarter available soon. Check out the slew of trailers below. 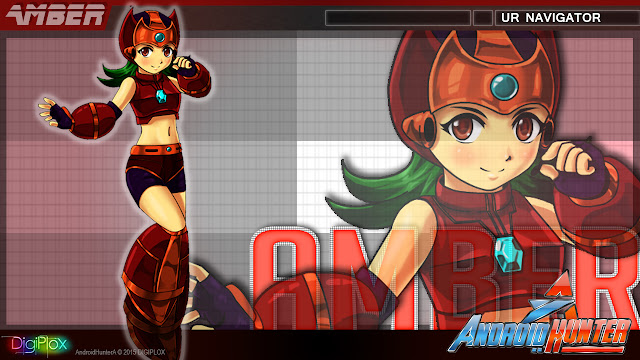 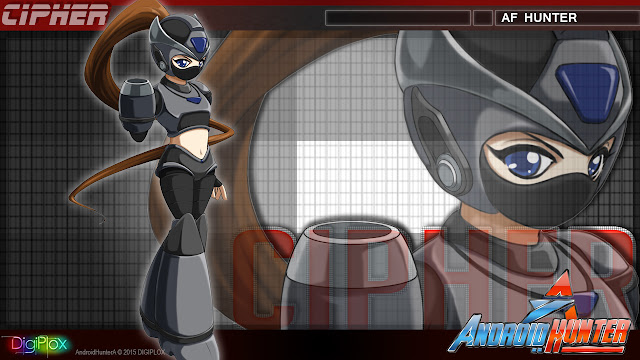