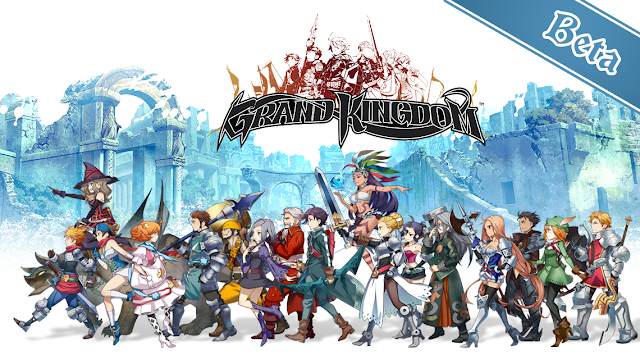 Michael takes a hands-on look at the upcoming Beta for Grand Kingdom.

“This beta version of Grand Kingdom provides access to four of the game’s classes and a small portion of the campaign. You will be able to access the Online War portion of the game for up to three battles per day. This has been restricted because save files from the beta will also work in the game’s full release. Wouldn’t want to be too overpowered, dood!

Open Beta will begin on May 3. Players can sign up at www.GrandKingdomGame.com/beta/