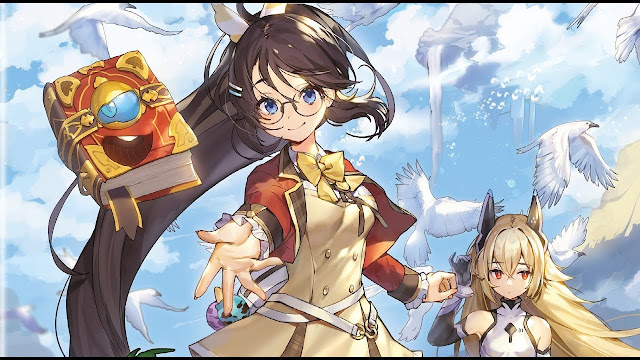 Nicalis via Gematsu released a gameplay trailer for their upcoming anime rogue-lite action RPG RemiLore: Lost Girl in the Lands of Lore. Developed by indie studios PixeLore and Remimory, the game will allow you to take control of Remi, an ordinary high school student that finds a talking magical book Lore. They get somehow get dragged into this magical world called Ragnoah. She then meets the mysterious android named Choux. Together they go on a quest to help Remi find her way back home. The game features both single player and co-op mode. Combat will be lightning fast and full of replay value. There are over 200 weapons within the game.