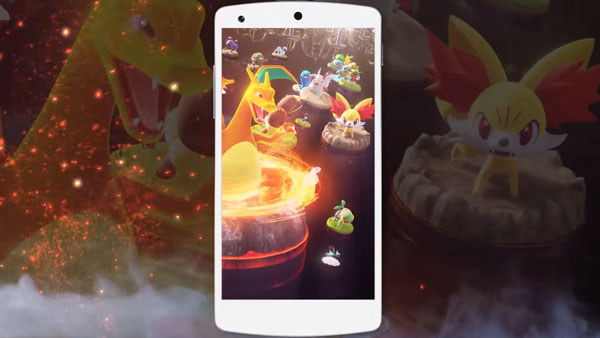 Filed under “games that just happen” is Pokemon’s latest entry into the mobile market called Pokemon Duel or Pokemon Co-Master in Japan.

The game wasn’t really announced. It just…happened. It appears to be a board game featuring Pokemon figures. No real details have been given, other than its existence and that it’s free. Right now in the Android store, it sits at 100k downloads and a 3.0 rating. The top comment so far simply says “It’s boring”.

Not quite the hit Pokemon Go was, but hey. It only dropped today.

Will you be trying this game out? Have you seen it played in Japan and wanted to try it for yourself? Let us know what you think of it.