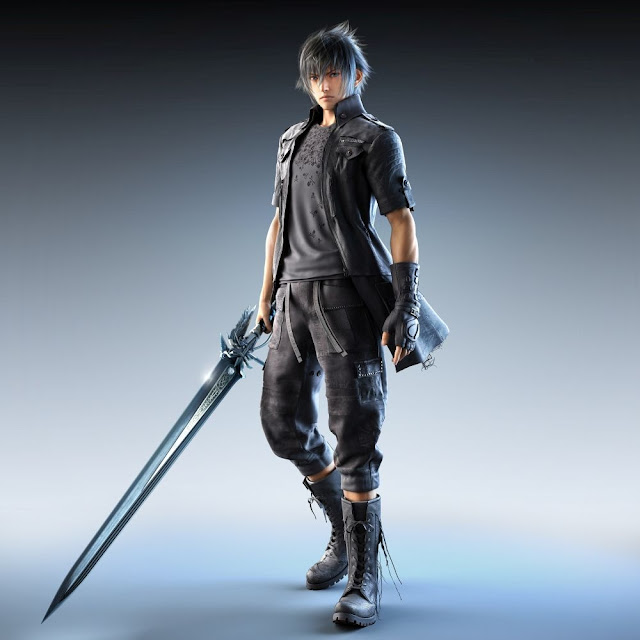 After the joint livestream “Alternative Time Report” between BandaiNamco and SquareEnix, it was finally revealed that Noctis would be joining the Tekken 7 roster March 20, 2018. Season pass holders will of course get the character for free and everyone else will have to pay for him the same as before with Geese Howard. I’ll speculate that the DLC pack will cost $7.99 which includes his stage.

Noctis Lucis Caelum, DLC 3 for @TEKKEN 7 is slated for March 20th launch on PS4, Xbox One and Steam. There may be slight differences in timing for the release (due to platform updates), so please be patient and look forward to the 20th! GET READY FOR THE NEXT BATTLE! #TeamTEKKEN pic.twitter.com/GdnVCyoaE3