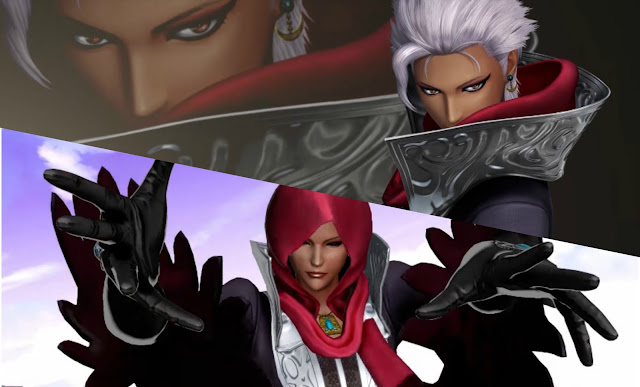 We’ve known for a while that SNK would be adding a new Saudi Arabian female character to the mix. However, we weren’t exactly when it would happen. Well, just a little over an hour ago, SNK dropped the latest trailer for the mysterious Najd. Her moveset is pretty similar to Kukri. They give a quick synopsis of the character:

Najd is a very quiet person dressed with an Abaya (traditional Saudi garment) with extraordinary powers. At night, she puts on her Abaya and turns into a vigilante to protect her fellow citizens. In contrast to her mysterious appearance, she is a college student during the day.

I’m very happy SNK went the extra mile to preserve her culture and heritage with respect by having her wearing a traditional Abaya. I’m glad they are taking the time to develop characters with respect to the culture they are using for the character. They’ve also posted a video of the voice actress for Najd, Ayaka Fukuhara (Qualidea Code) talking a little bit about the character. It was confirmed by the end of the video that this next wave of DLC would be available this April. Check out the latest trailer below: