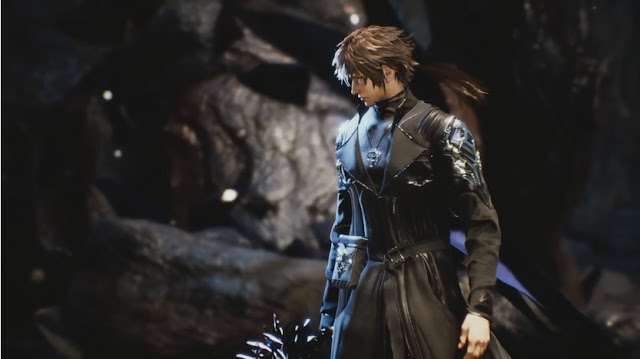 I’ve been shilling for Lost Soul Aside for quite some time. Game Creator Bing Yang has been making his rounds through the video game convention circuit for the past year or so. This past weekend at GDC2018, he had a playable demo available for people to try out the game. DualShocker writer Azario took a swing at the game first and then Bing took over on the second playthrough. The demo was played on the Playstation 4 Pro and it looks impeccable. Bing informed everyone that this level would not appear in the final game. Unfortunately there’s still no release date for this title. The agony…

Check out the game footage below:
[Editor’s Note: Make sure to turn your Youtube Settings to HD]