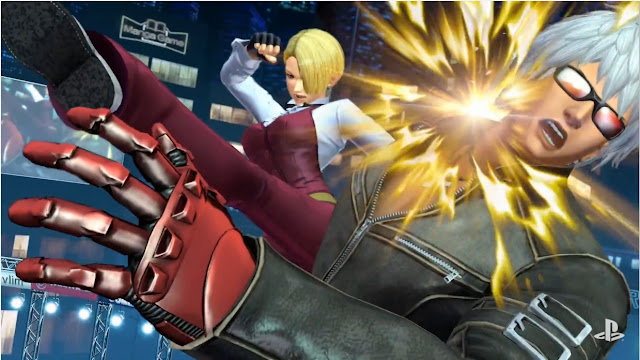 SNK Playmore has just dropped a new trailer for King of Fighters XIV on the official Playstation Youtube channel. There’s a bevy of returing fighters to the game. I’m over the moon that King has returned to the game. She looks amazing with her (somewhat) new haircut. Terry Bogard looks great too with his design tweak. Benimaru’s redesign has grown on me too. This game is looking better and better with each trailer they release. Take a look at the new trailer below: 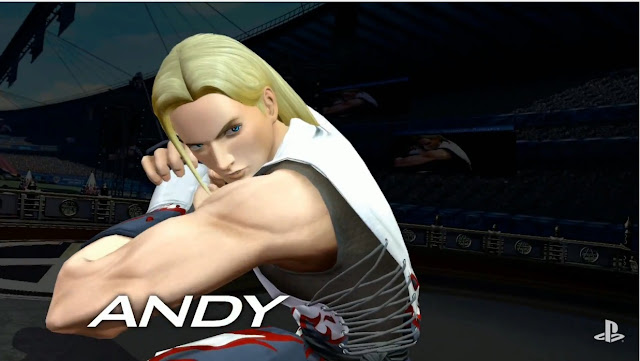 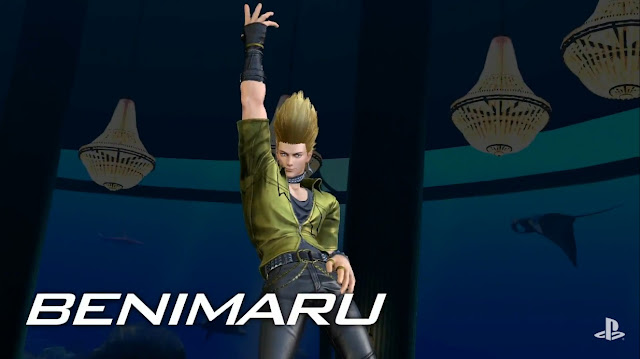 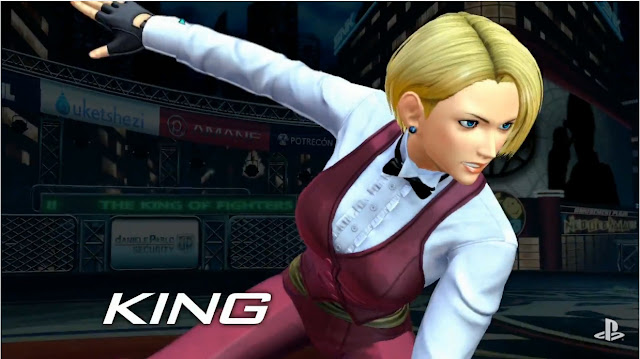 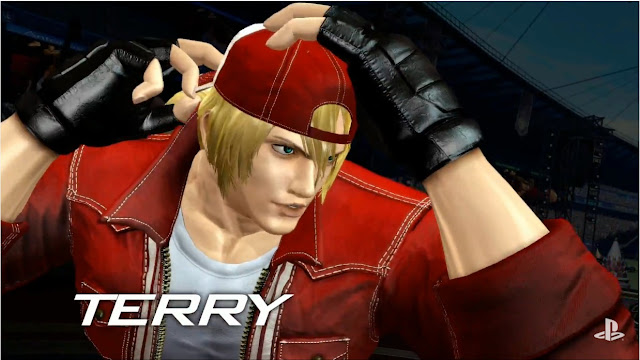 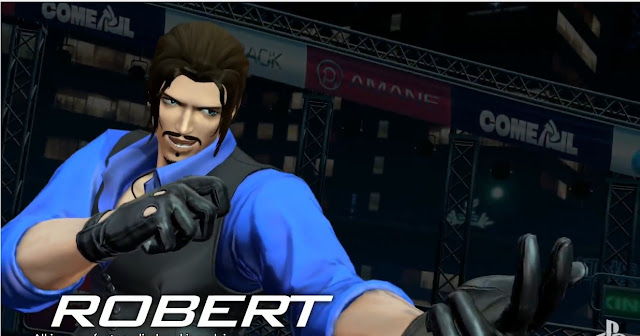 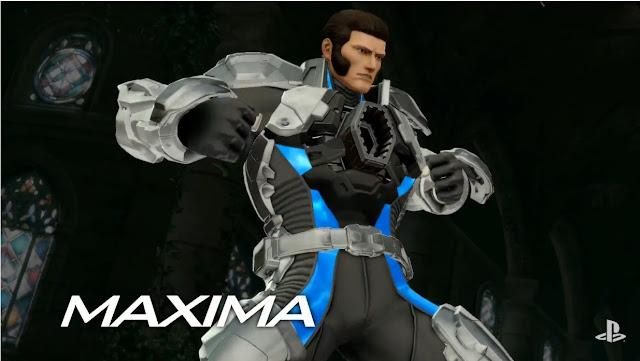