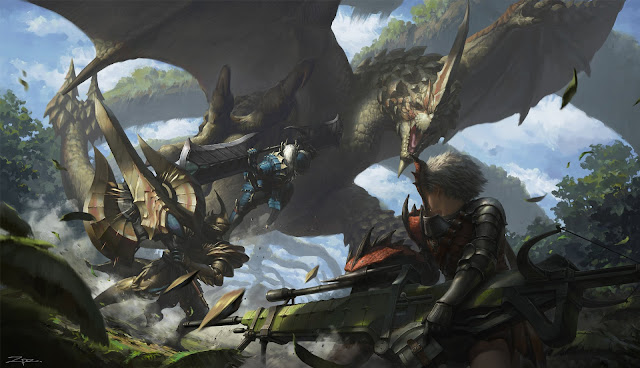 Capcom unveiled their PS4 exclusive Monster Hunter Z would released sometime this Fall in Japan. An Open Beta was just announced that starts on October 18, 2016. Those who want to try out the game can submit an application here. It’s not certain if Capcom will be blocking IP addresses that are outside of Japan. Monster Hunter Z releases November 22 in Japan and the open beta runs from October 19 to 24th. Check out the trailer below: