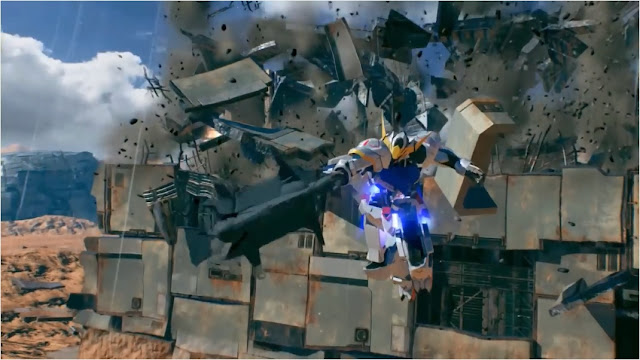 The Gundam brand has seen quite a few underwhelming titles released in the west. Mobile Suit Gundam: Crossfire is by far one of the worst games under the Gundam brand. The only redeeming games in the franchised released here have been the Dynasty Warriors: Gundam games. All of the really incredible games for Mobile Suit Gundam have stayed in Japan. Thankfully, the more recent games in the franchise like Gundam Breaker 3 have gotten English subs releases. The recently announced Gundam Versus for PS4 is also getting an English subbed release. However, you will still have to import the game via PlayAsia or YesAsia to get your hands on a physical copy unless of course you want a digital copy.  Check out the announcement trailer below: