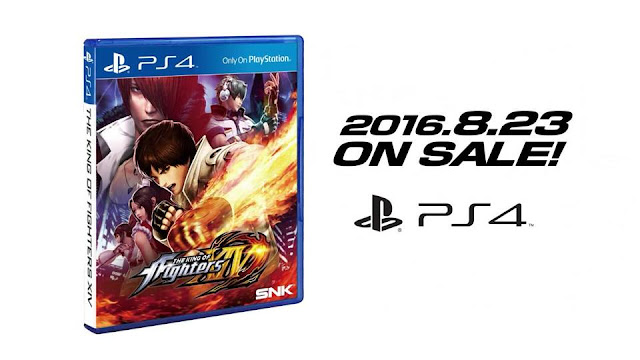 After countless teasers, SNK Playmore have announced that KOFXIV will be release in the West on 8/23/16 exclusively on PS4. We even had a discussion on how the game has evolved since the first teaser. They’ve even revealed all the teams for the game and a quick sneak peak at a few other fighters in two more trailers. Also, the first trailer details some of the changes to the game as well as modes too. Take a look below:

And if you pre-order the game you get the classic Kyo costume. 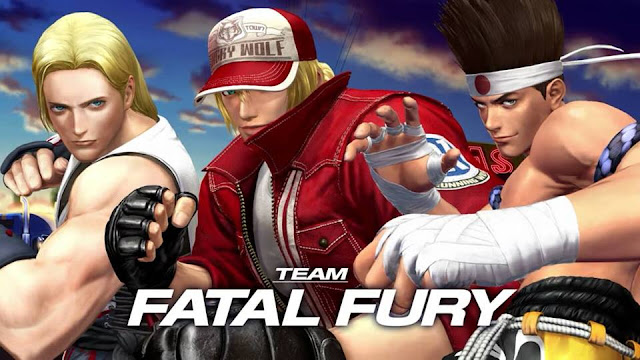 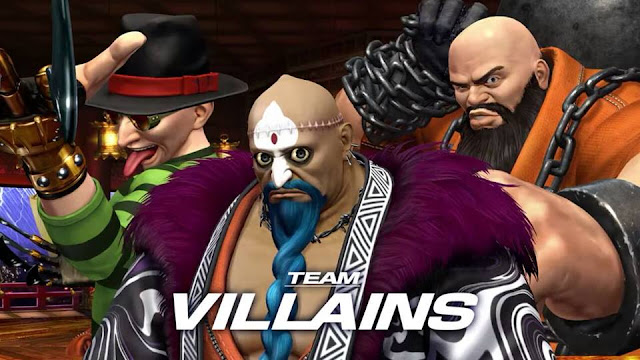 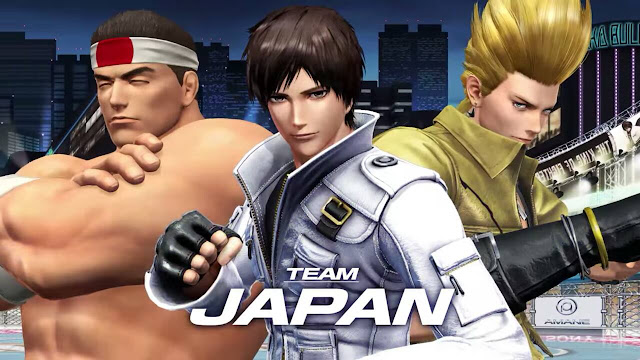 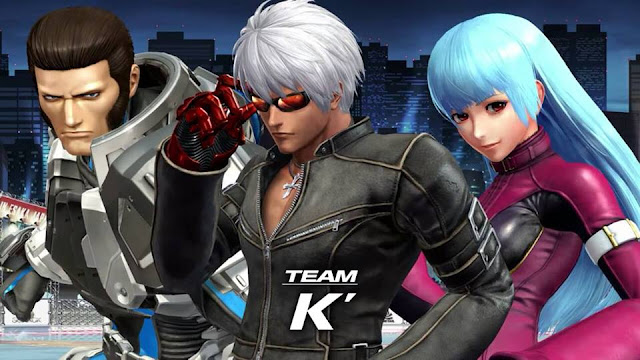 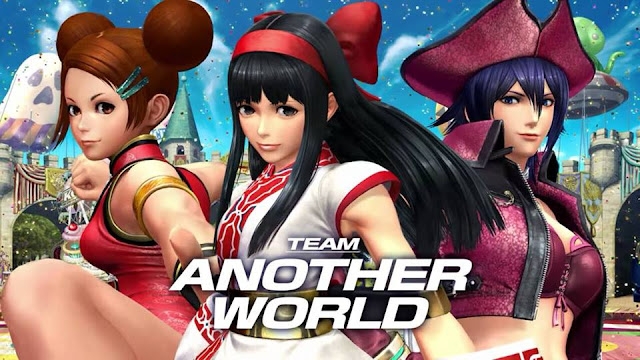 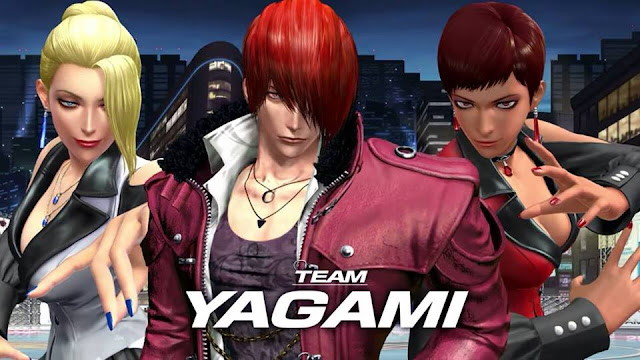 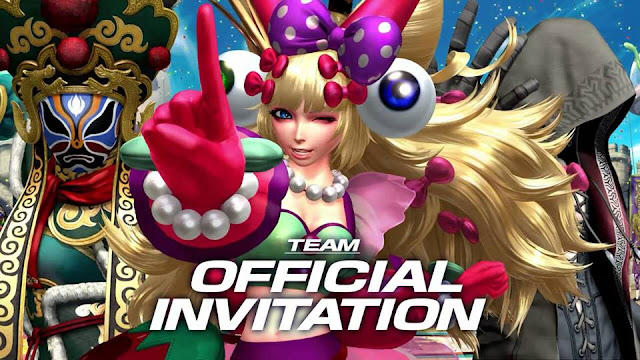 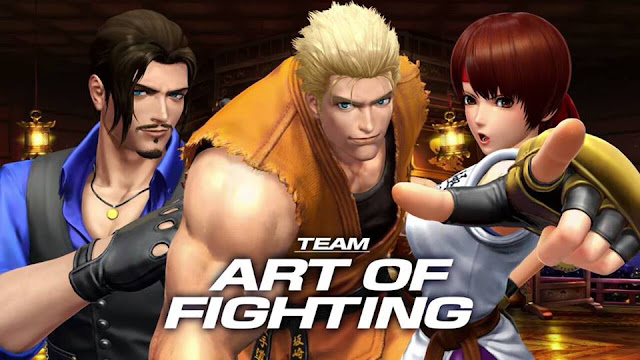 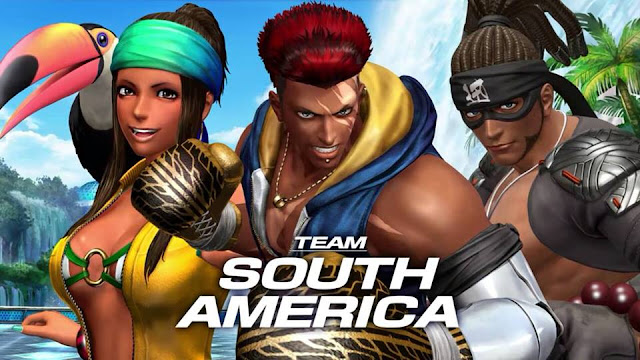 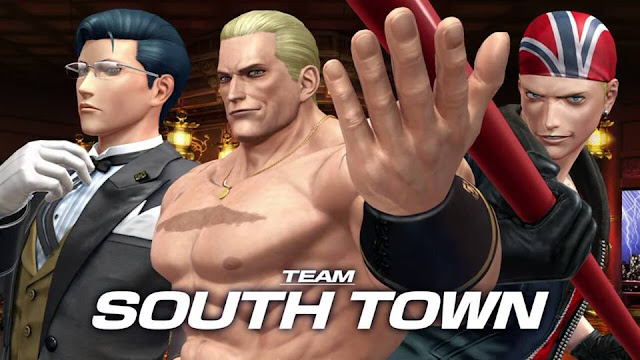 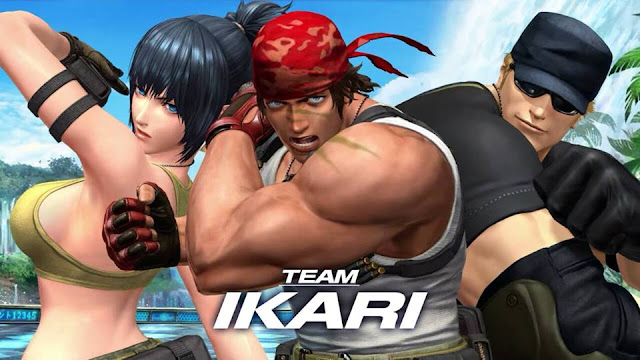 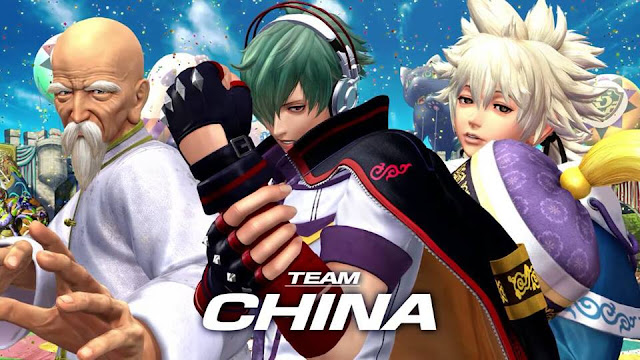 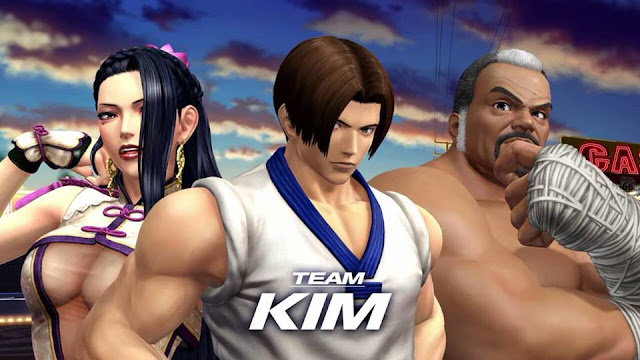 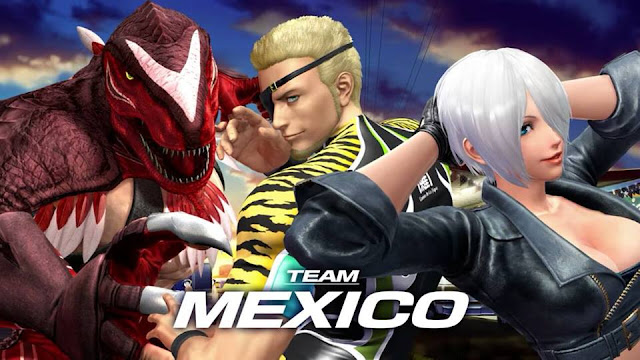 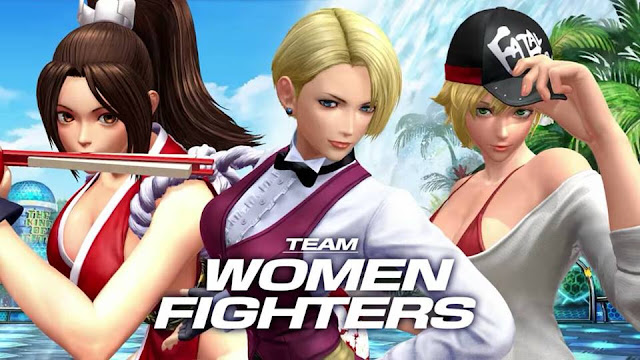 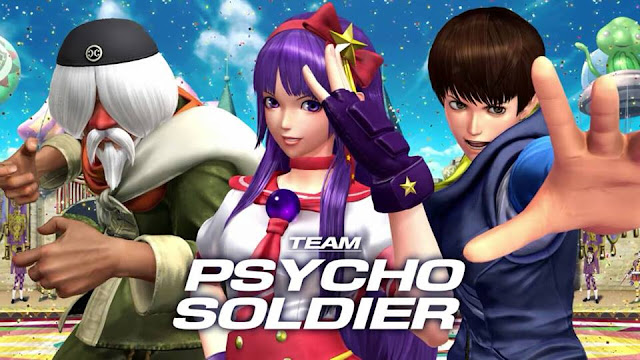